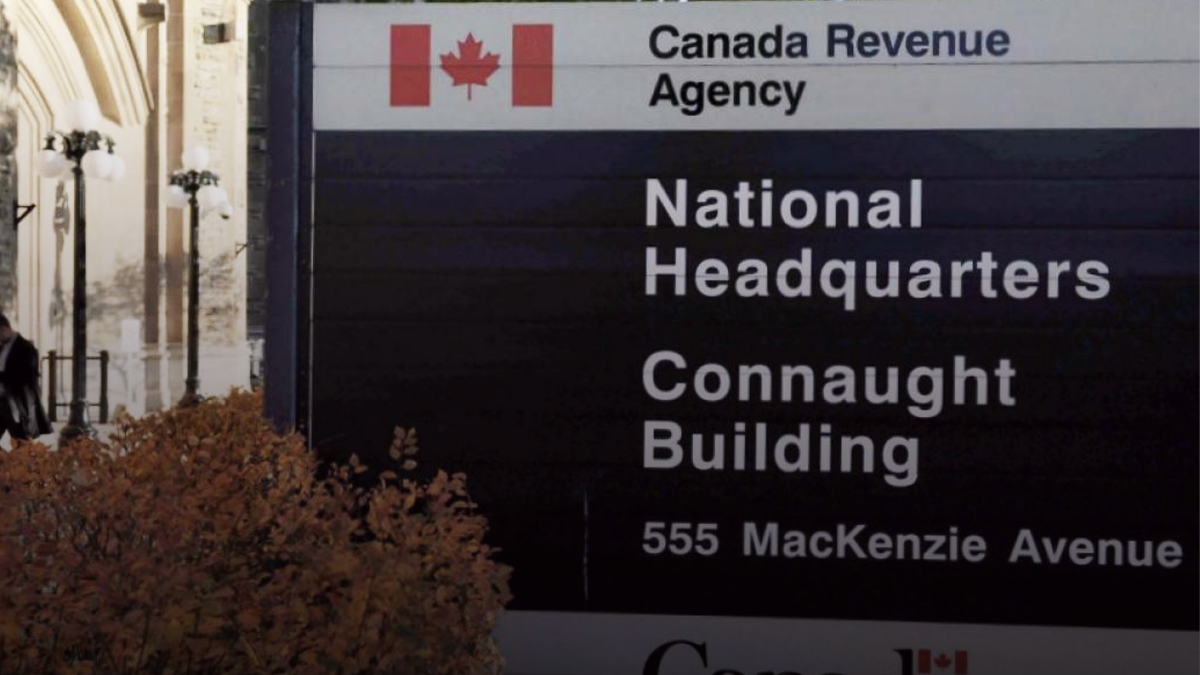 As a large swathe of Canadians remains out of work due to the ongoing pandemic, the Public Service Alliance of Canada (PSAC) negotiated pay raises for many federal employees in July.

According to the Canada Revenue Agency, the PSAC division responsible for unionized CRA workers reached a retroactive salary increase package for 29,000 employees.

CRA employees have been working without a contract since 2016. The tentative agreement will give them an average annual raise of 2.2 per cent retroactively.

The raise will add up to about 10% by next year.

Included in additional perks secured for CRA employees are an increase for maternity leave qualification from 24 weeks to 78 weeks, an increase in overtime meal allowance to $12 and a lump sum payment of $400 to employees in the union’s bargaining unit.

By July, millions of Canadians were relying on the Canada Emergency Response Benefit (CERB) just to get by. According to official figures, over one in five Canadians were on CERB at the time.

In July, PSAC also negotiated a $2,500 lump-sum payment for 140,000 federal employees due to the government’s bungling of the Phoenix pay system.

Federal employees affected by the system would receive the payment as compensation for the system and PSAC is seeking to have the CRA rule that the payment be tax-free.

“We feel confident that it’s not taxable because of the wording in the agreement,” said PSAC national president Chris Aylward in July.