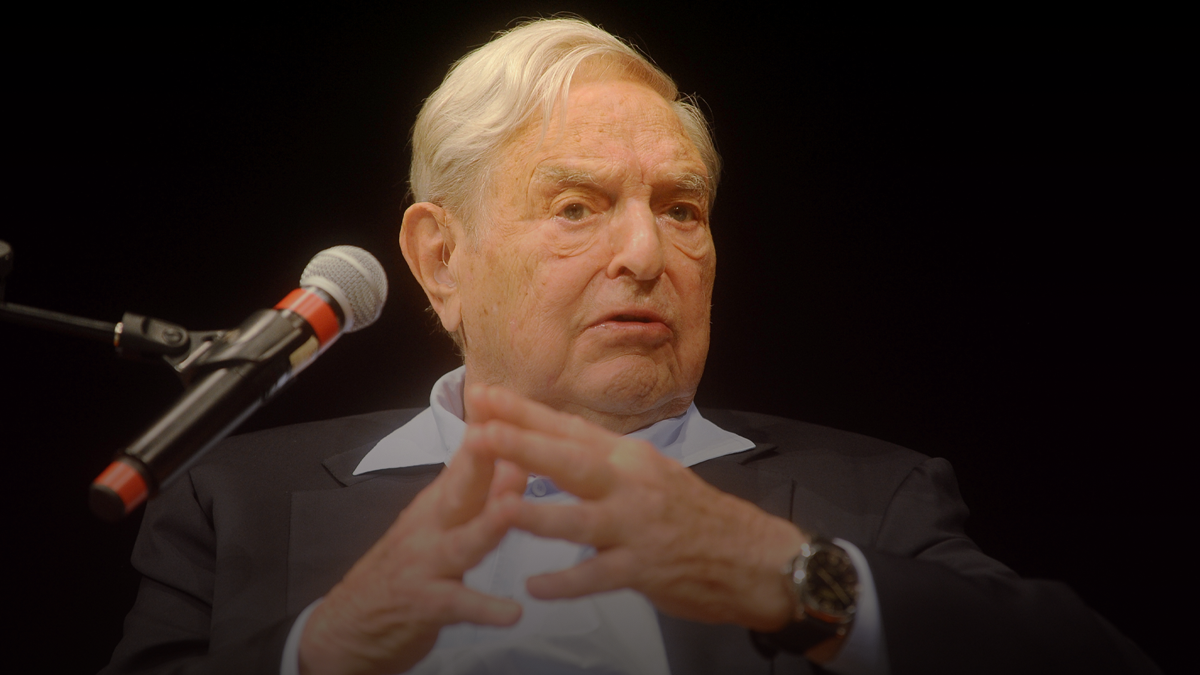 Conservative MP Kerry-Lynne Findlay was accused of promoting anti-Semitic conspiracy theories because she tweeted a video of Deputy Prime Minister Chrystia Freeland and billionaire George Soros. Soros, who is Jewish, is known to spend his money on leftist political causes.

Findlay immediately apologized and deleted her tweet, but was this really necessary? Was this an act of anti-Semitism?

True North’s Sam Eskenasi says no – this incident had nothing to do with George Soros being Jewish.