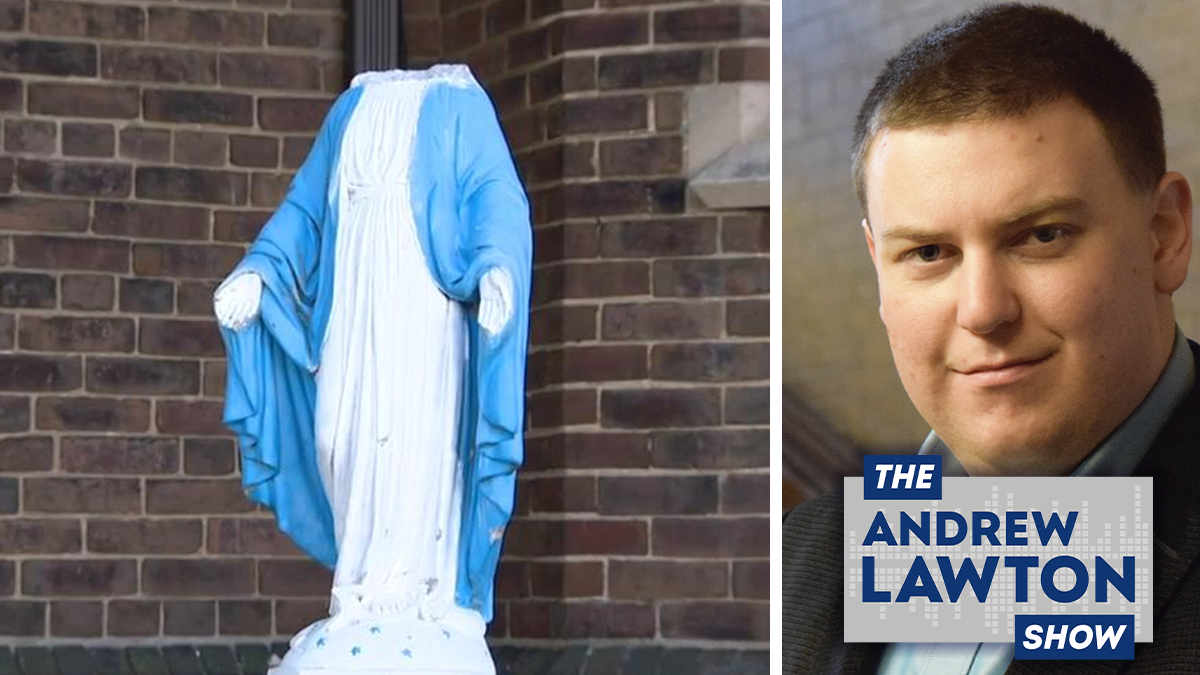 Statues keep coming down and businesses keep getting torched. Despite condemnation of vandalism from politicians, the mob is uninterested in discussion or a free exchange of ideas, making it paramount that people never give into it, True North’s Andrew Lawton says. Plus, Toronto’s bureaucratic ban on secondary suites is leaving a senior unable to live with his son, and an Australian man has made six figures crashing funerals on behalf of his (deceased) clients.

Also, Fraser Institute economist Jake Fuss joins the show to explain just how much Canadians are spending on taxes (hint: it’s too much).