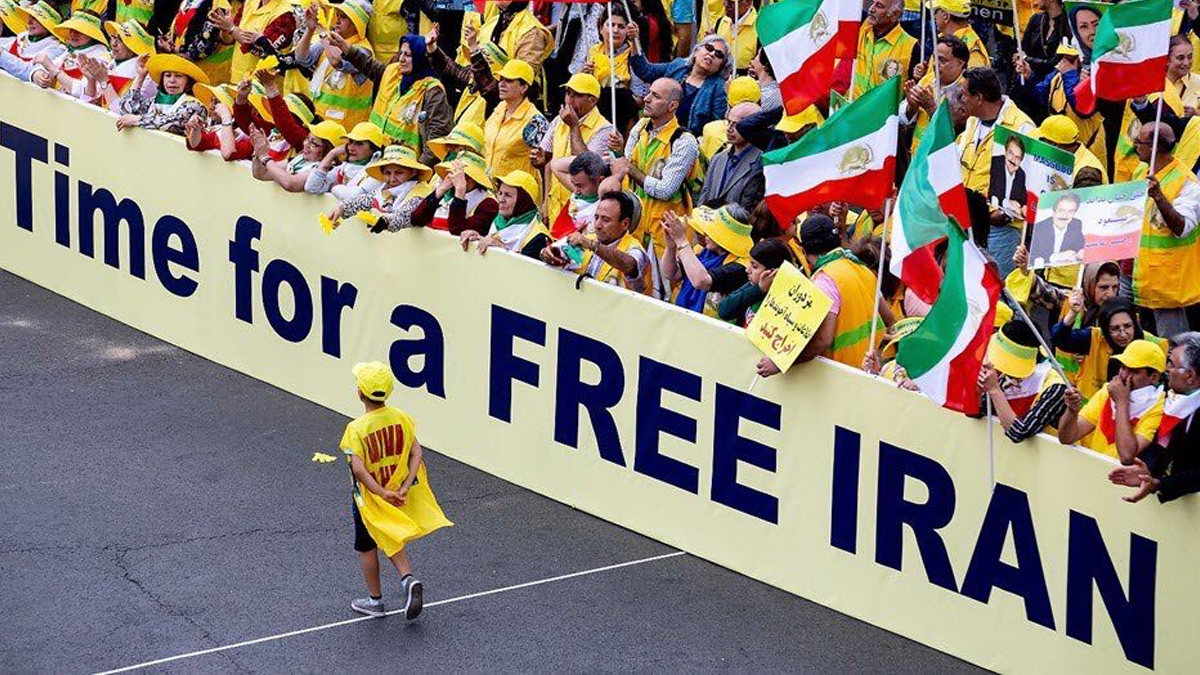 On Friday, the Organization of Iranian American Communities (OIAC) will be sponsoring a photo exhibition to raise awareness of the November 2019 murder of 1,500 protesters and political dissidents worldwide at the hands of the Iranian regime.

“Since coming to power in 1979, the religious dictatorship in Iran has killed 120,000 dissidents and activists of the Iranian Resistance. The United Nations has passed dozens of resolutions deploring the state of human rights in Iran,” reads a media advisory on the exhibit.

The exhibit will take place at Union Square at Capitol Hill, Washington DC. For those who can’t attend the event in-person, it will also be broadcast live on Twitter.

In 2019, the Iranian regime engaged in a brutal crackdown against pro-freedom activists. At the height of the protests, Iranian forces opened fire on unarmed citizens. According to accounts from witnesses, Islamic Revolutionary Guard Corps encircled and fired upon up to 100 demonstrators in the city of Mashsahr alone.

A recently released 2020 Amnesty International report on human rights abuses in Iran describes the inhumane treatment and torture methods Iranian dissidents are subjected to for exercising their rights.

“The most frequently reported methods of physical torture used against those arrested in connection with the November 2019 protests included beatings, floggings, suspension, forcing detainees into stress positions for prolonged periods, often while blindfolded or having their head covered in a bag or sack, the use of solitary confinement for 24 hours a day for periods reaching months, and the denial of sufficient food, potable water and medical treatment including medication,” writes Amnesty International.

Accounts of detainment also describe how protesters are sexually abused and humiliated by Iranian regime officials and denied any recourse to legal representation or fair trials.

A similar exhibit was held by OIAC in 2019 to commemorate the 1988 Iranian massacres.