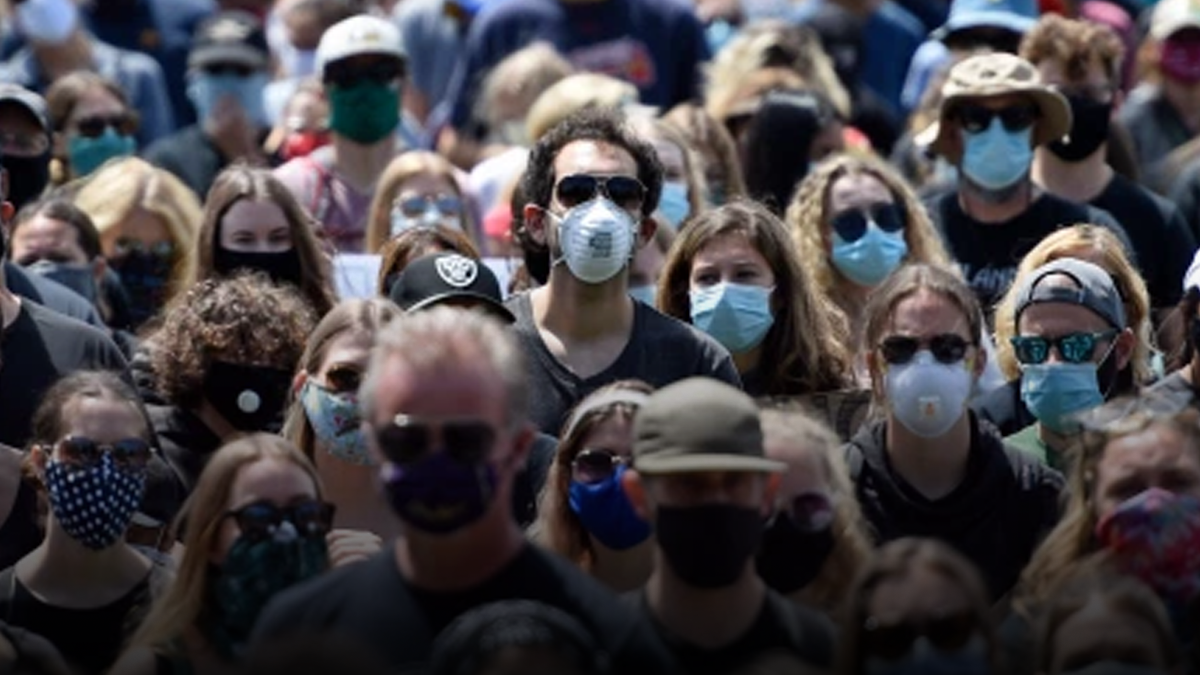 There’s a lot of fear and anxiety across the country when it comes to the coronavirus pandemic, the economy and the increase of political violence in our streets.

There are more than enough politicians and pundits in the media who will only discuss the negative aspects of these issues, but there’s rarely ever anyone who’s willing to say “everything is going to be alright.”

True North’s Anthony Furey is optimistic and says he believes in human innovation.