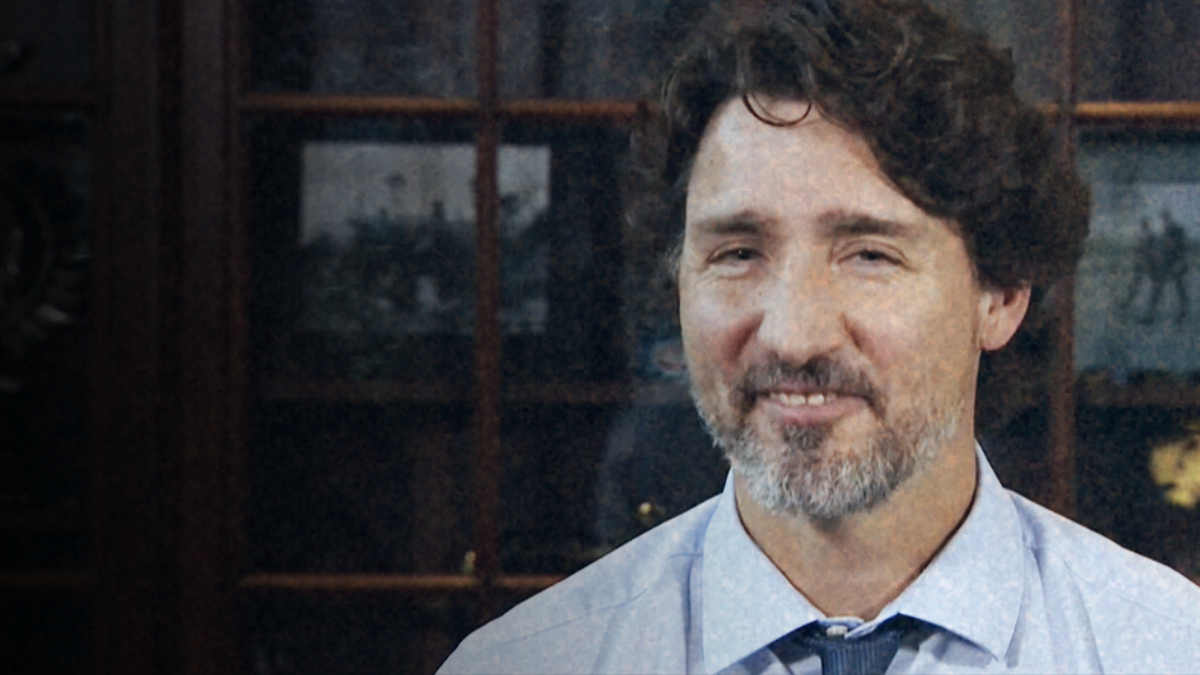 Despite all the pressing issues as a result of the coronavirus shutdown, Justin Trudeau’s top priority is climate change.

In the upcoming throne speech, Trudeau has hinted at a radical redesign of the Canadian economy with an “ambitious green agenda.” Trudeau cabinet ministers and bureaucrats have been told to “reimagine Canada.”

True North’s Leo Knight says Canadians should be prepared for a stunning assault by the prime minister.