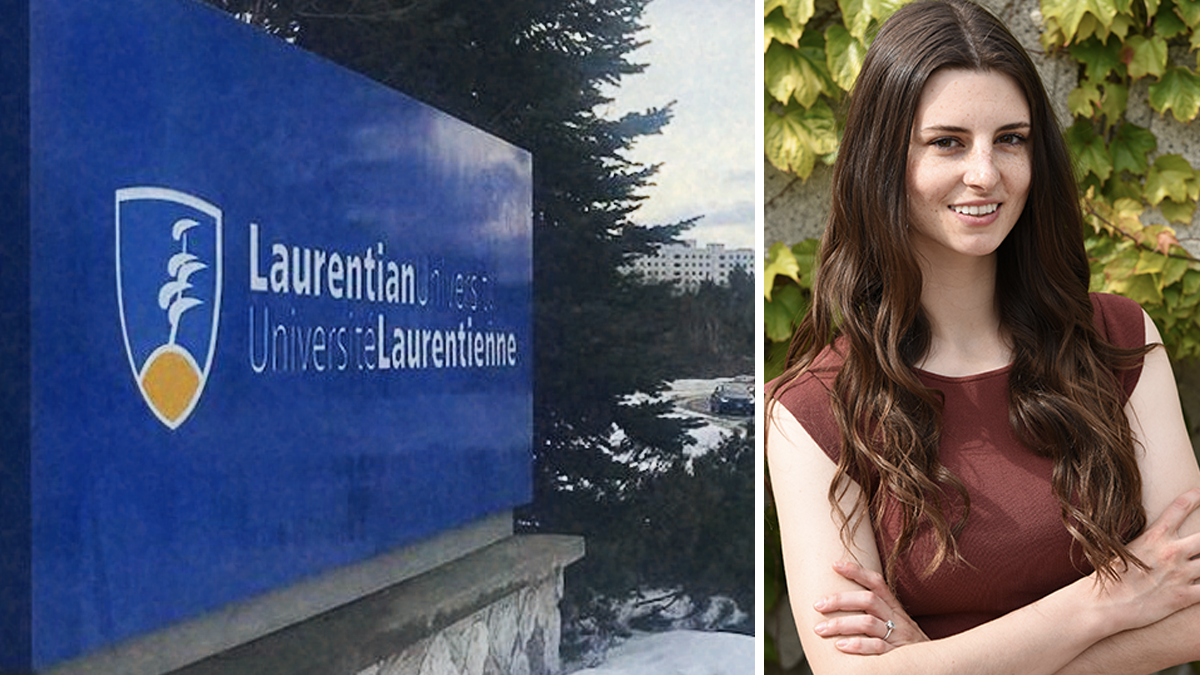 UPDATE FROM TRUE NORTH FELLOW LINDSAY SHEPHERD: One of the authors of the op-ed referenced in this video (“Cancel culture has no place at Laurentian”) has reached out and stated that I misunderstood the irony, sarcasm and humour contained within the op-ed. The full op-ed can be read here.

In June 2020, Laurentian University professor David Lesbarrères resigned from his position as Dean of Graduate Studies after posting a tweet that included the taboo hashtag “#AllLivesMatter.” This has happened far too often in 2020.

Fortunately, many of Lesbarrères’ students and colleagues have publicly stood up for him, and three of his fellow professors penned an op-ed criticizing cancel culture.