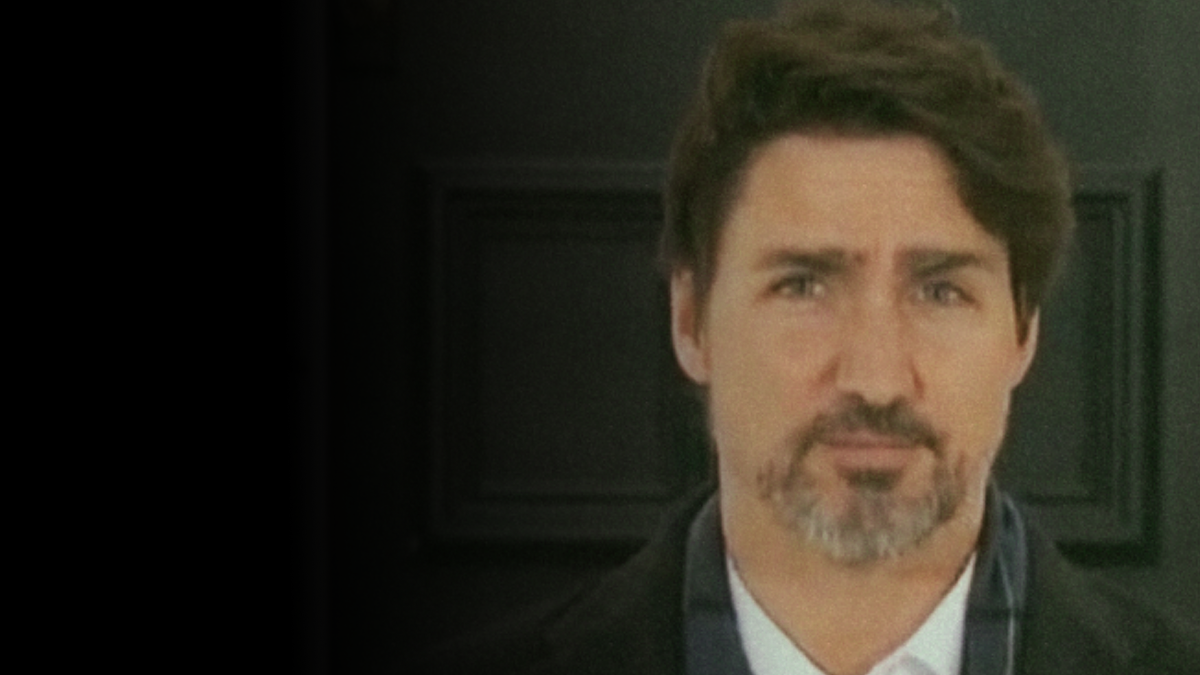 As Canada prepares to recover from the coronavirus, many challenges lie ahead. Everybody – except for Justin Trudeau – knows new and bold ideas are needed.

Trudeau has fixated on climate change again. He’s doubling down on an “ambitious green agenda” in the upcoming throne speech.