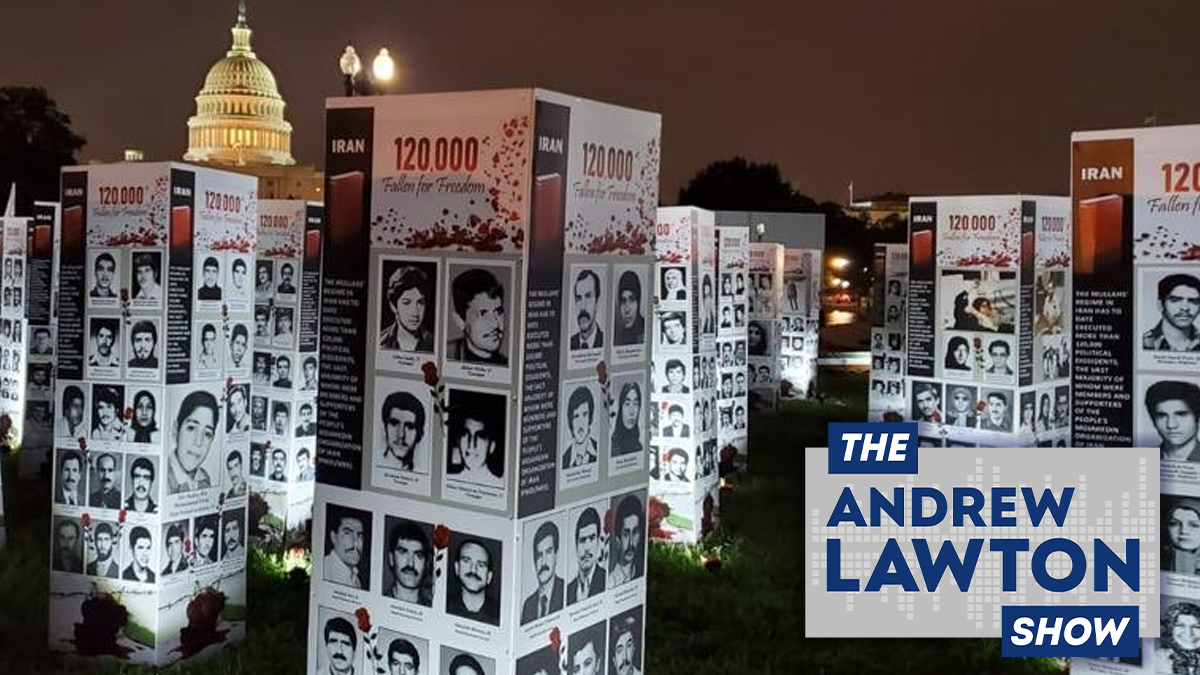 Iranian dissidents organized a massive exhibition in Washington, D.C. last Friday, featuring thousands of photos of some of the 120,000 men, women and children murdered at the hands of the Iranian regime for political reasons, including 30,000 killed in a mass execution of political prisoners in 1988.

Among the total death toll are the three brothers of Glenn Torshizi, an Iranian dissident now living in the United States. He joins True North’s Andrew Lawton for an emotional and evocative dialogue about his brothers’ legacies, the Iranian regime’s brutality, and how the global community must respond to Iran.