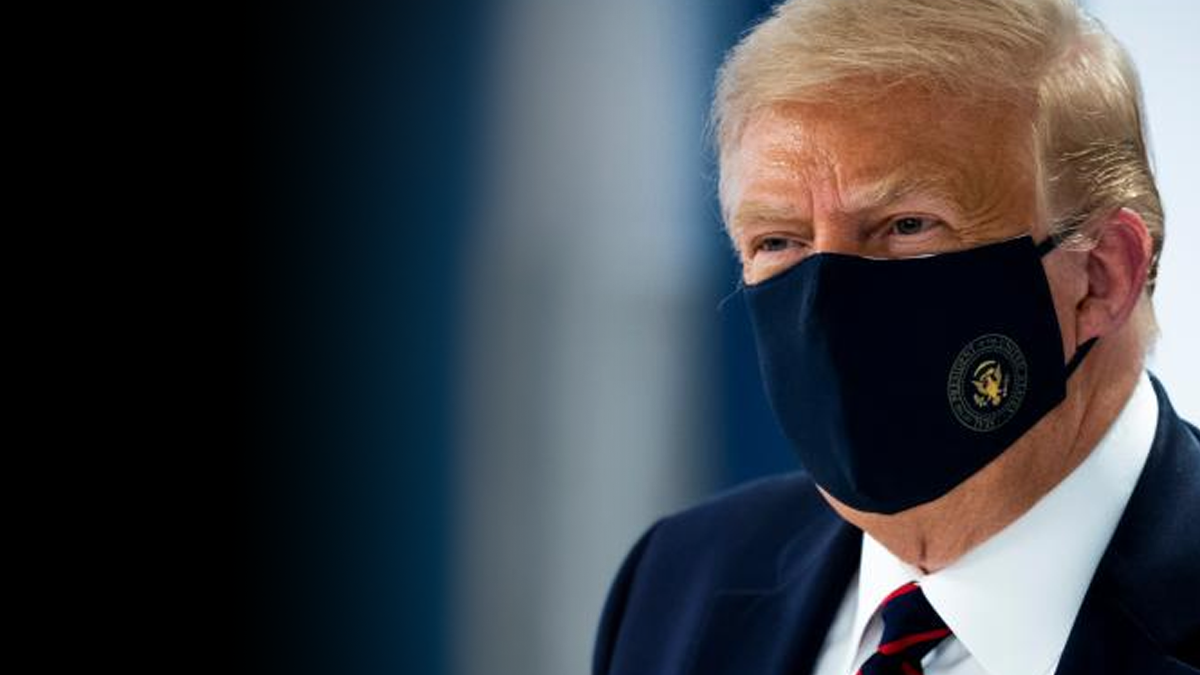 UPDATE – In this video Sam erroneously forgot to give appropriate credit to Dilbert Creator Scott Adams for some of his inspiration. As Sam’s videos are filmed in one take, and numerous takes are often made he had mistakenly sent in the wrong version without crediting him. He sends his most sincere apologies to Scott and to our viewers for this unfortunate error.

People who compare countries’ responses to the coronavirus seem to only be interested in political points or attacking government leaders.

There are just so many factors to consider when determining why a certain country reacted the way they did. There is no one size fits all solution when dealing with a deadly virus.

True North’s Sam Eskenasi gives three reasons why anyone who does this has no idea what they’re talking about.