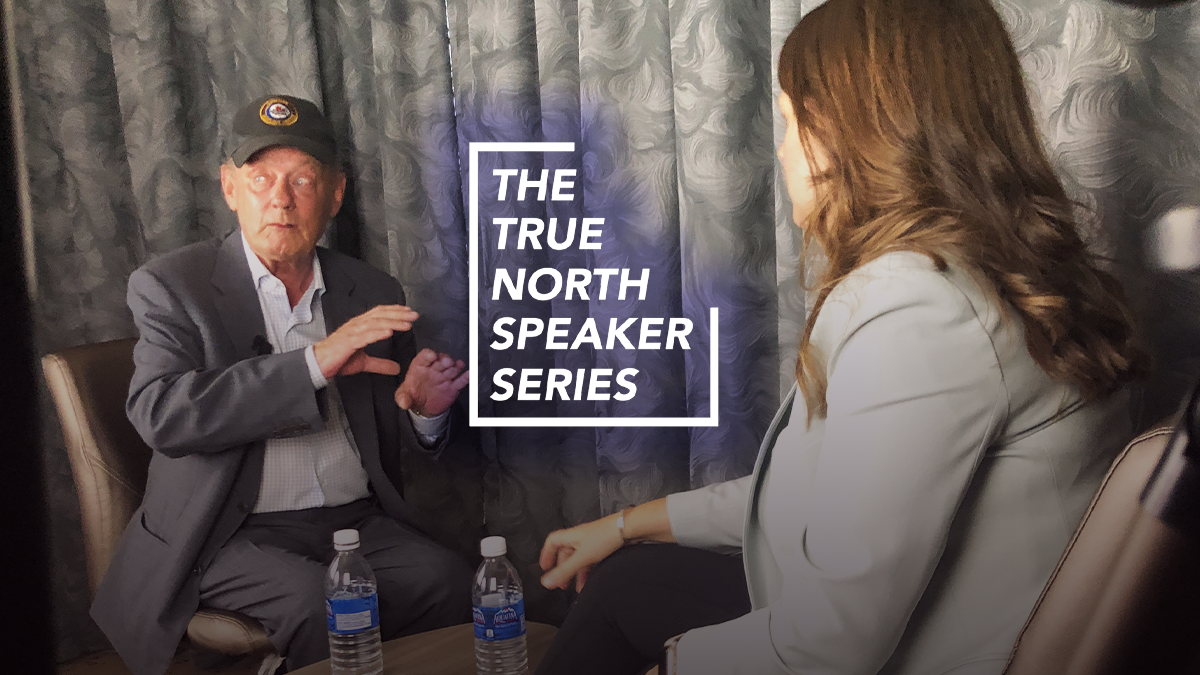 In the premiere episode of season two of the True North Speaker Series, Candice Malcolm sits down the legendary Rex Murphy. For decades, Rex has provided a much needed dose of common sense in a world where good sense is anything but common.

Rex is an icon of Canadian journalism and despite countless attempts by the mob to cancel Rex, the mob can’t seem to close the deal. Rex isn’t afraid to stand up to the mob and he refuses to be a victim of cancel culture.

In this exclusive interview, Candice and Rex discuss a wide range of issues including the Trudeau government and its handling of the COVID-19 pandemic, the changes in the media landscape over the past several decades and the totalitarian impulses on the left.