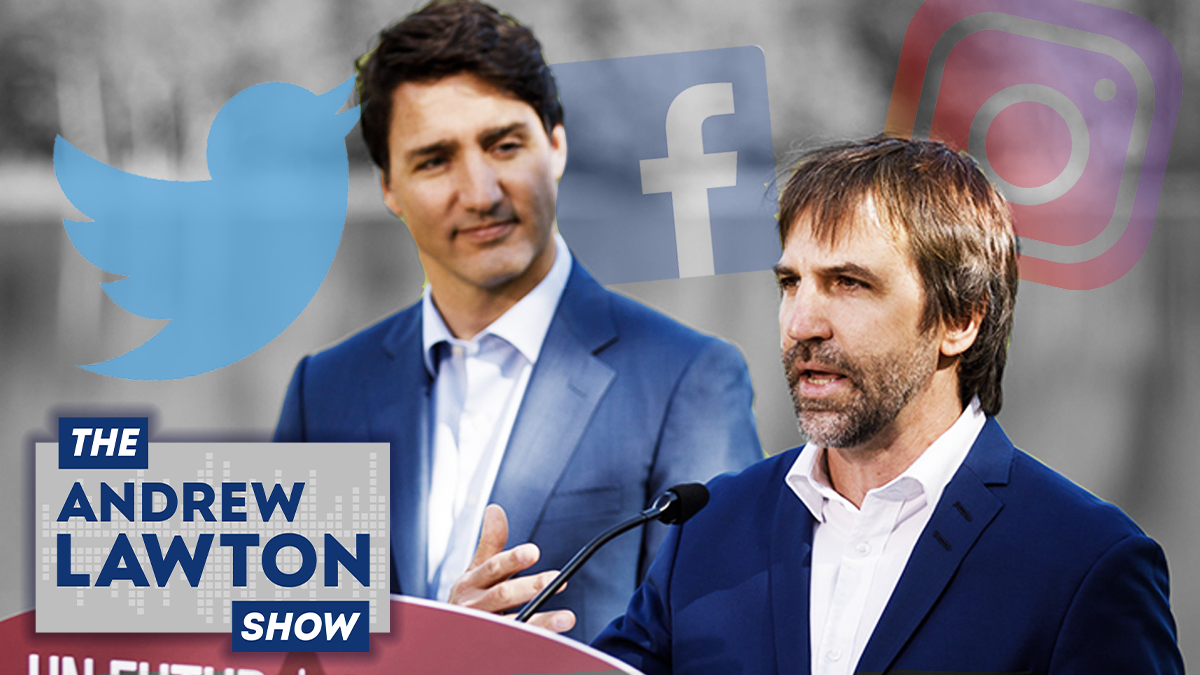 The British Columbia Supreme Court has ruled against a private surgical clinic in Vancouver, arguing that even though patients are suffering at the hands of Canada’s public healthcare system, the government still has the right to prevent them from seeking private alternatives.

True North’s Andrew Lawton speaks to Canadian Constitution Foundation executive director Joanna Baron about the 800-plus page ruling and the quest to bring it to the Supreme Court of Canada next.

Also, the Oscars overseers are prioritizing wokeness over quality while Netflix creepily sexualizes children in ‘Cuties’. Plus, Heritage Minister Steven Guilbeault admits – again – he wants to regulate free speech on the internet.