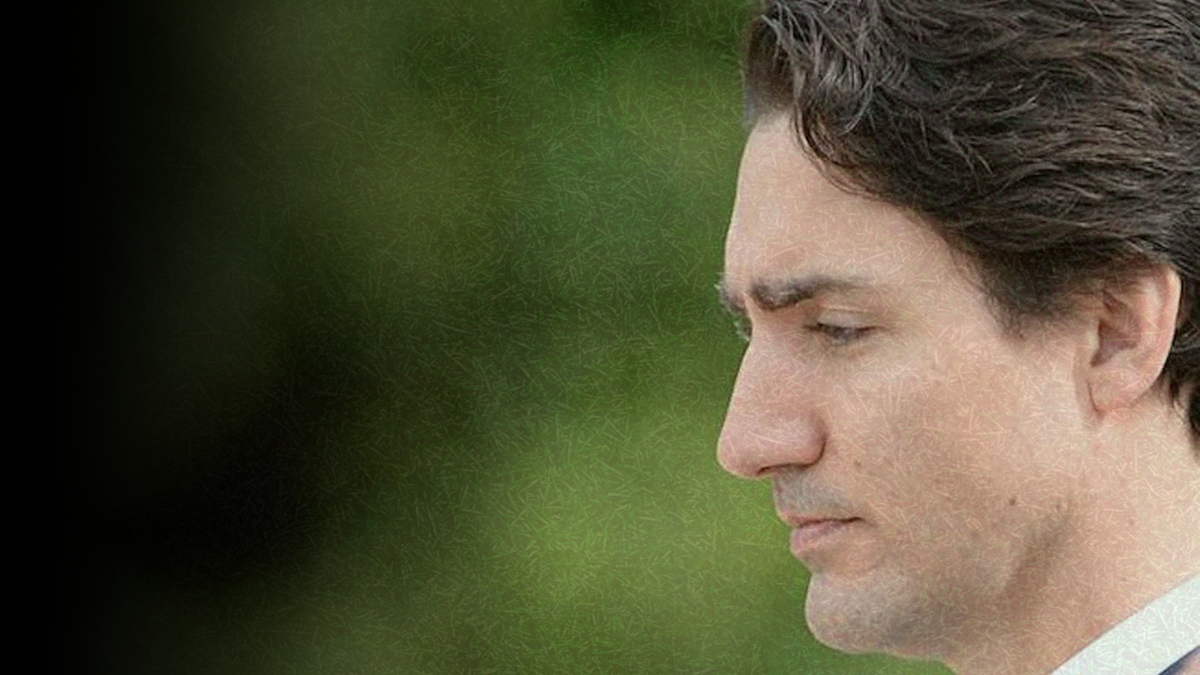 What’s worse than the carbon tax?

Reports indicate that the Trudeau government is planning a new carbon tax in the upcoming throne speech.

True North’s Anthony Furey asks is this really the right time to force another devastating tax on Canadians?