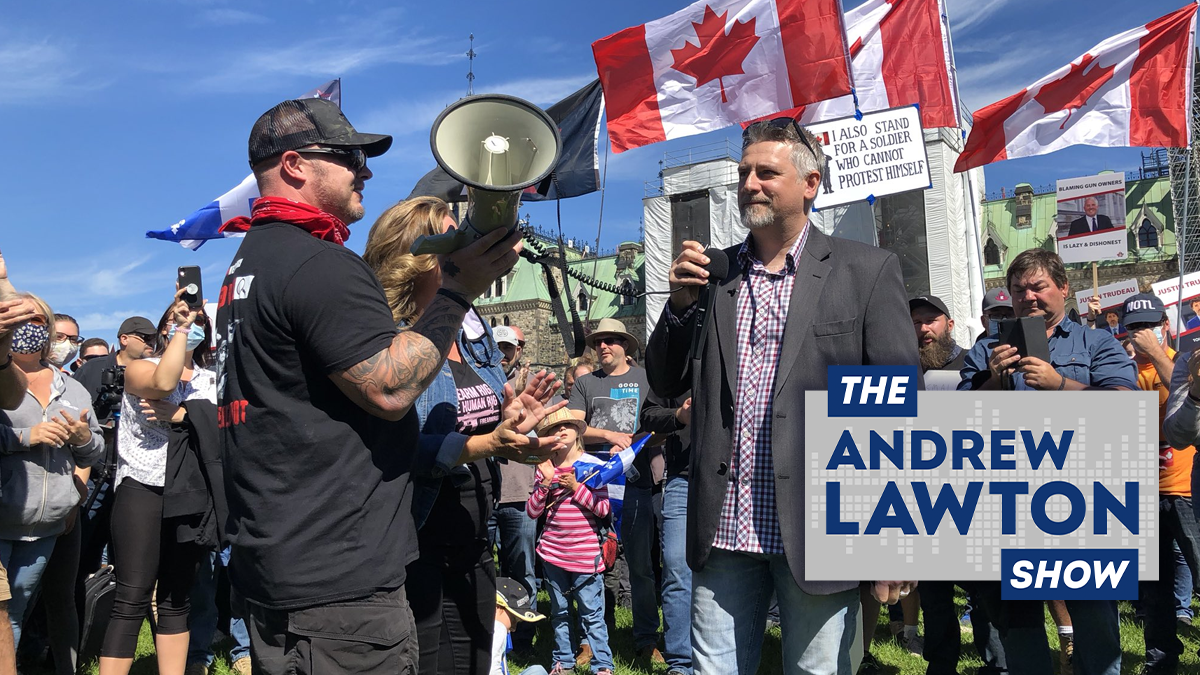 Gun owners from across Canada are marching on Parliament Hill right now as part of a demonstration to stand up for lawful gun ownership in the face of the Liberal government’s ongoing gun grabs.

True North’s Andrew Lawton, a licensed gun owner himself, is covering the event live from Ottawa. He caught up with Canadian Coalition for Firearm Rights chief executive officer Rod Giltaca ahead of the event to discuss the march and what the CCFR wants to achieve by it.