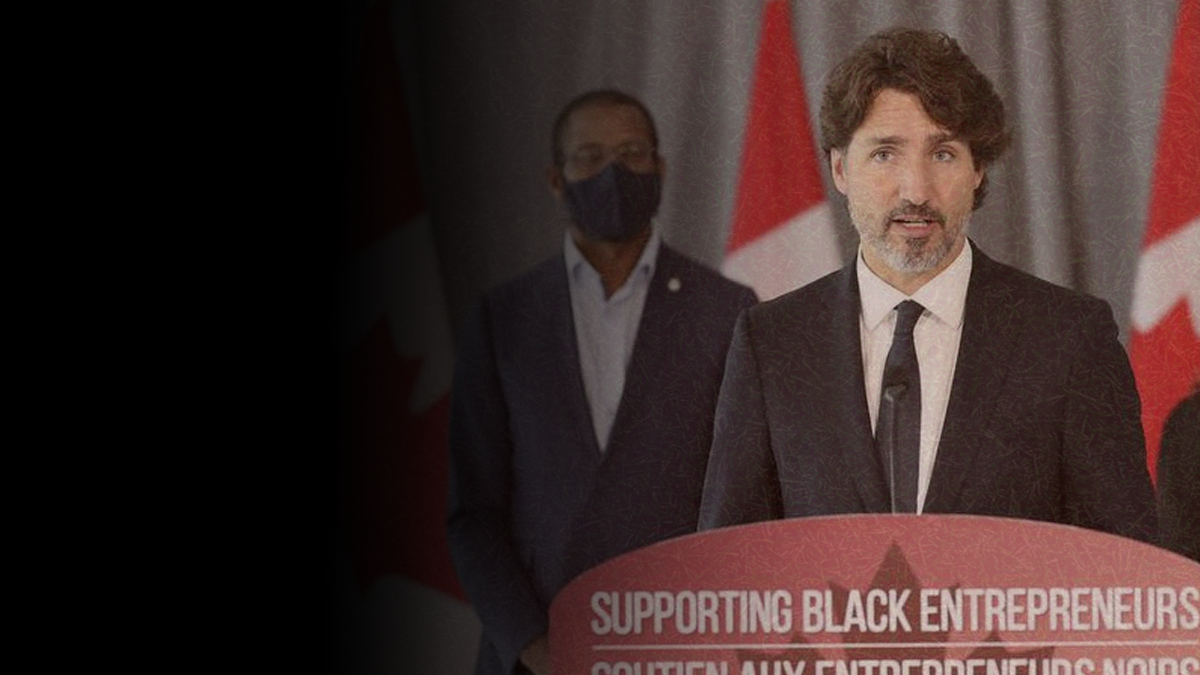 Last week, Justin Trudeau announced a $221 million initiative to assist black entrepreneurs and start-ups. There was no similar program announced for other races.

Critics argued that Trudeau’s initiative was actually racist and that he was patronizing black Canadians. Sure enough, Trudeau’s defenders came out in full force to defend the Prime Minister.

True North’s Leo Knight says despite what Trudeau thinks of Canada, we are the least racist country in the world.