A new Ipsos poll found that Quebecers prefer oil sourced in Western Canada over other parts of the world.

The online survey, which was conducted at the behest of the Montreal Economic Institute, surveyed 1,150 Canadians aged 18 years or older.

Its results found that 71% of Quebecers preferred to import oil into the province from Western Canada.

Meanwhile, only 8% said they would like to see it sourced in the United States, while another 6% opted for another country. 16% of those surveyed said they didn’t know.

“Western oil and developing their own resources are both more popular this year among Quebecers,” said MEI’s Senior Associate Researcher, Germain Belzile.

“But while Quebecers are frankly very open to the development of their oil resources, the province’s political parties don’t feel the same enthusiasm. There’s a disconnect.”

Despite the support among the province’s general population for Canadian sourced oil, Quebec politicians have made it harder for oil to be transported from the West.

In 2017, Quebec had a hand in cancelling the proposed Energy East pipeline which would have resulted in approximately 1.1 million barrels of crude oil travelling out of Alberta per day. 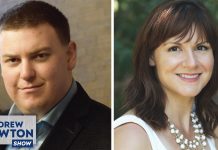 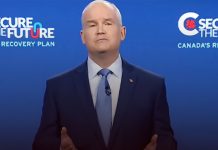 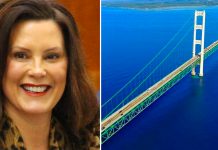