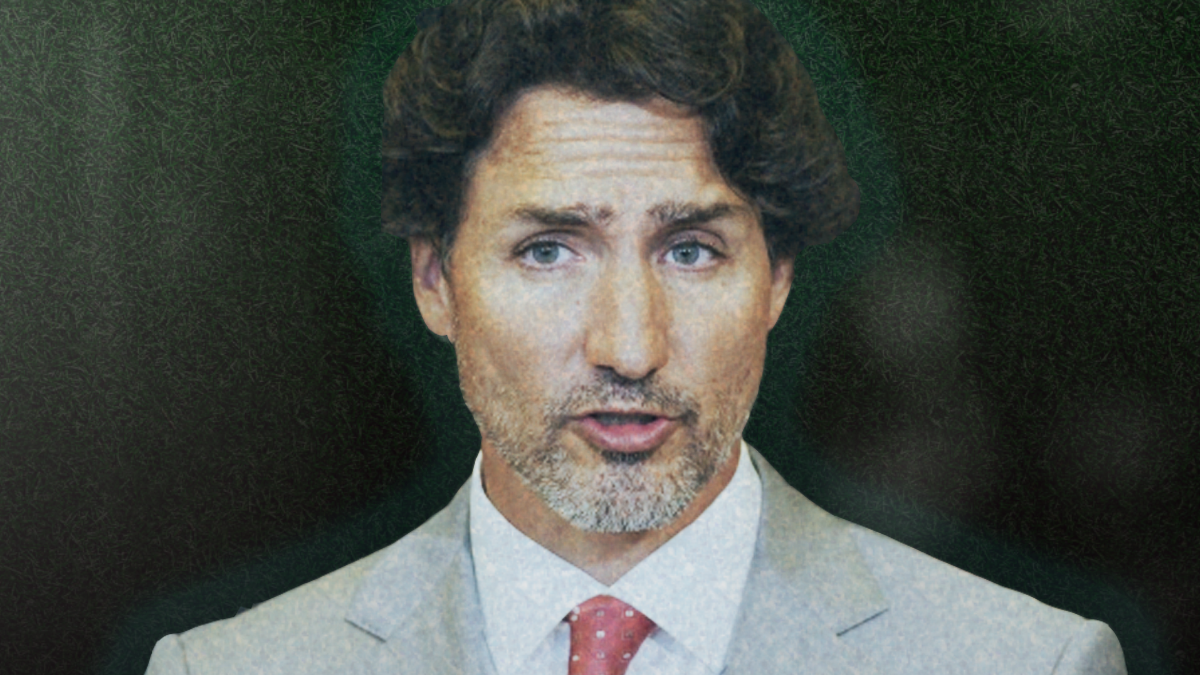 Prime Minister Justin Trudeau has added more to the federal debt this year than any other prime minister in Canadian history.

And, if Trudeau’s friends and surrogates in the media are correct, he will announce another $50-100 billion in new borrowing in his upcoming throne speech on September 23.

This next round of reckless spending, we’re being told, will be sold as something of a Green New Deal.

Finance Minister Chrystia Freeland says the plan is to “decarbonize” the economy, and Trudeau touted it as an “ambitious green agenda.”

But before Canadians give the PM another blank cheque, we should remember our own experiences with disastrous green energy projects and failed green energy schemes. Even Canadians who worry about climate change and want to prioritize a clean natural environment should not fall for the empty promises of a so-called green recovery.

For those in Ontario, we’ve seen this movie before — and it doesn’t end well.

In 2009, the Ontario Liberal government introduced the Ontario Green Energy Act, a utopian strategy that was supposed to make Ontario a green pioneer and world leader in sustainable development.

Instead, it drove countless Ontario households into bankruptcy, forced businesses and manufacturers to shut their doors or flee the province, landed an unlucky Liberal staffer in jail, and meanwhile, well-connected insiders built personal fortunes through green corporate handouts and special backroom deals.

Under this scheme, the Ontario government shut down the province’s coal energy plants and attempted to replace them with highly subsidized wind and solar energy sources. These sources turned out to be highly unreliable, failing to meet the energy needs of the province.

Ontario found itself in the precarious position where it was importing expensive energy during peak hours and forced to sell excess energy produced at night at a substantial loss.

Energy prices spiked by 110% in Ontario, and the government was left scrambling and ultimately decided to build gas-power electricity plants to make up the difference.

But environmentalists had spent years demonizing fossil fuels as a source of electricity, and therefore, these gas plants became increasingly unpopular. During the 2012 Ontario provincial election, then-Liberal Premier Dalton McGuinty reversed his decision and announced he would cancel the gas plants being built in Liberal ridings.

This partisan decision made in the middle of an election – which helped the Liberals win that election – left taxpayers with a $2-billion tab.

That’s not $2 billion to build the gas plants, it was $2 billion not to build them — that is, in sunk costs, cancelled contracts and other liabilities.

And that’s not all. The Ontario Liberals tried to cover it up by misleading the public and quietly destroying the evidence.

McGuinty’s chief of staff David Livingston was eventually found guilty of destroying public documents and went to jail. The judge presiding over the case said the Liberal government’s “conduct was an affront to and an attack upon democratic institutions and values.”

Ontario is far from the only jurisdiction to go down this wayward path.

California’s recent energy blackouts are just the latest example of solar and wind failing to live up to their ideological promise, and pushing one of the wealthiest jurisdictions in the world into energy poverty.

Even British Columbia — whose carbon tax was lauded as the model for Trudeau’s own iteration of the carbon tax — has proven to be nothing short of a total embarrassment.

B.C.’s Department of Environment revealed this week that carbon emissions in the province increased by 10% between 2015 and 2018; meanwhile, their carbon tax rate has grown by 300%, from $10 per tonne all the way up to $40.

Trudeau may pretend to be a visionary selling a green new future, but anyone who has lived through the nightmare of destructive green energy policies knows a snake oil salesman when they see one.