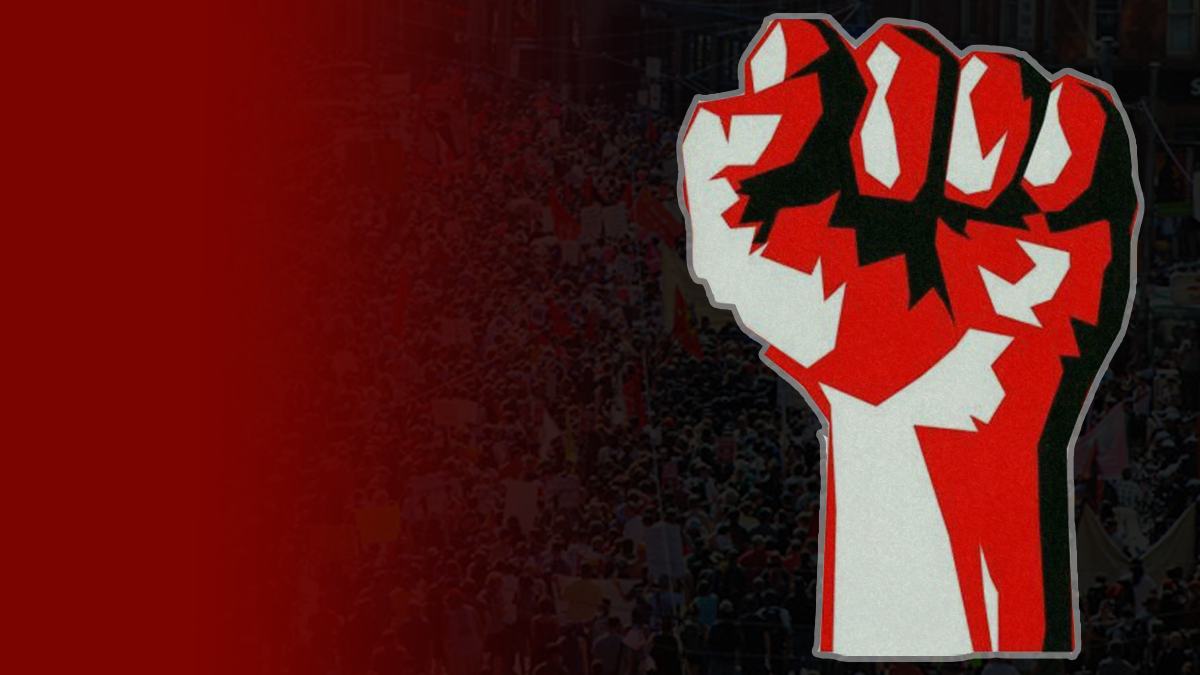 Even though it’s failed in every country it has ever been tried, socialism is back and more popular than ever.

But what’s so bad about having a big government that will take care of us?