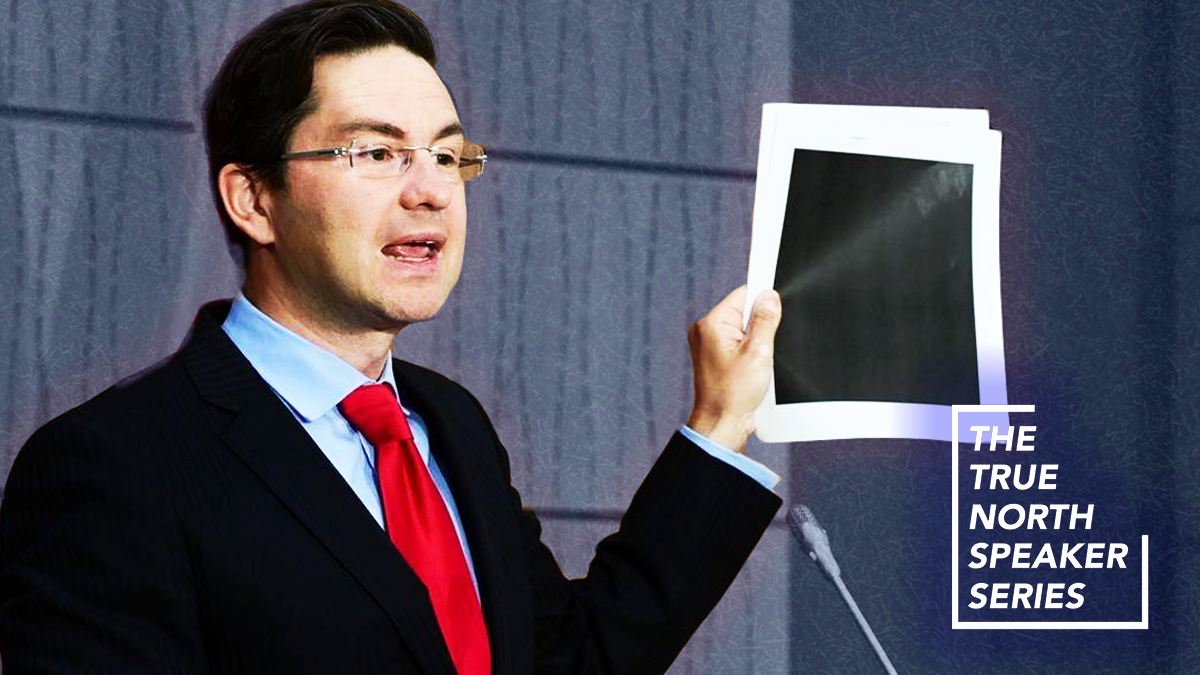 First Justin Trudeau shut down the economy, then he shut down Parliament. Instead of being holding Question Period with opposition MPs, he held daily press conferences with hand-selected journalists — primarily from friendly government-funded outlets. There was no oversight, no accountability and no transparency.

So how are Canadians supposed to hold Trudeau to account?

In today’s episode of the True North Speaker Series, Candice Malcolm sits down with Conservative Finance Critic Pierre Poilievre. Pierre is one of the few figures in Canada willing to challenge the prime minister and hold him accountable for his scandalous ethics violations and disastrous fiscal policies.

In this exclusive interview, Candice and Pierre discuss all the problems in Ottawa and a Conservative vision for a better Canada.