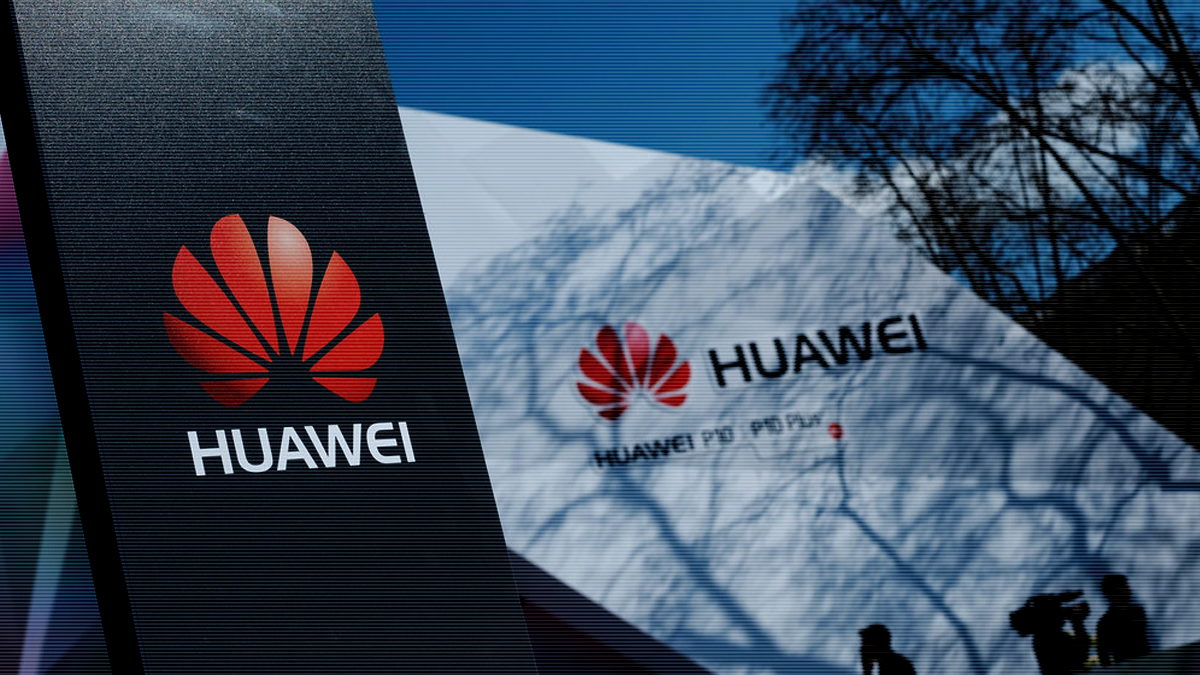 Huawei has hand picked dozens of influential Canadians who it sees as “key opinion leaders” that could help its chances with 5G and Meng Wanzhou’s extradition case in Canada.

Meng is currently facing extradition to the United States over alleged wire fraud charges related to the breaking of American sanctions on Iran. In retaliation to Meng’s arrest by Canadian authorities, China imprisoned two Canadians, Michael Kovrig and Michael Spavor, under spurious allegations of espionage.

A list obtained by the Globe and Mail reveals that University of Ottawa professor Pascale Massot, who is a key adviser to Foreign Affairs Minister François-Philippe Champagne is included among its ranks.

Massot advises Minister Champagne on Asia Pacific issues and has advocated for continued ties with China in the past.

“The current dominant narrative depicting China as a threat to the global order creates a hunkering down mentality,” wrote Massot in a 2019 paper.

Huawei describes those included in the dossier as having “made relatively positive comments or provided valuable information on Huawei’s brand image, Huawei products, and the controversial affairs involving Huawei.”

The document, which is believed to have been shared with the Chinese government, also names several high-profile Canadians, including former Quebec premier Jean Charest and former Conservative minister Stockwell Day.

In its ordering, the list arranges individuals based on how beneficial their public comments have been for the company and it also details how staff are assigned to generate relationships with Canada’s opinion leaders.

In total, around 30 different profiles of former politicians, lawyers, academics and business people are named in the document.

“Like every major corporation and many not-profits, Huawei routinely monitors pertinent issues and prominent voices that hold the potential to influence its operations and its future. This is common practice and common sense across the business world,” Huawei Canada vice-president of corporate affairs Alykhan Velshi told the Globe and Mail.

“Like other major corporations, we don’t publicly discuss these details.”

The file also contains detailed information about Huawei’s contacts with Canadian journalists, including off-the-record conversations and details about whether wining and dining was involved.

As reported on by True North, shortly after the 2019 election Huawei was engaging in a “diplomatically forceful” lobbying campaign to get access to Canada’s 5G network.

“There’s always going to be naysayers that they don’t want to meet with you…[but] there are a lot of smart parliamentarians who were either re-elected or newly elected,” said the company’s vice-president of government affairs.

Among those mentioned as potential lobbying targets in the Trudeau government were former minister of finance Bill Morneau, Minister of Foreign Affairs François-Philippe Champagne, Minister of International Trade Mary Ng, President of the Privy Council Dominic LeBlanc, and Minister of Innovations, Science and Industry Navdeep Bains.

FUREY: Canada is involved in this looming Cold War, whether we like it or not