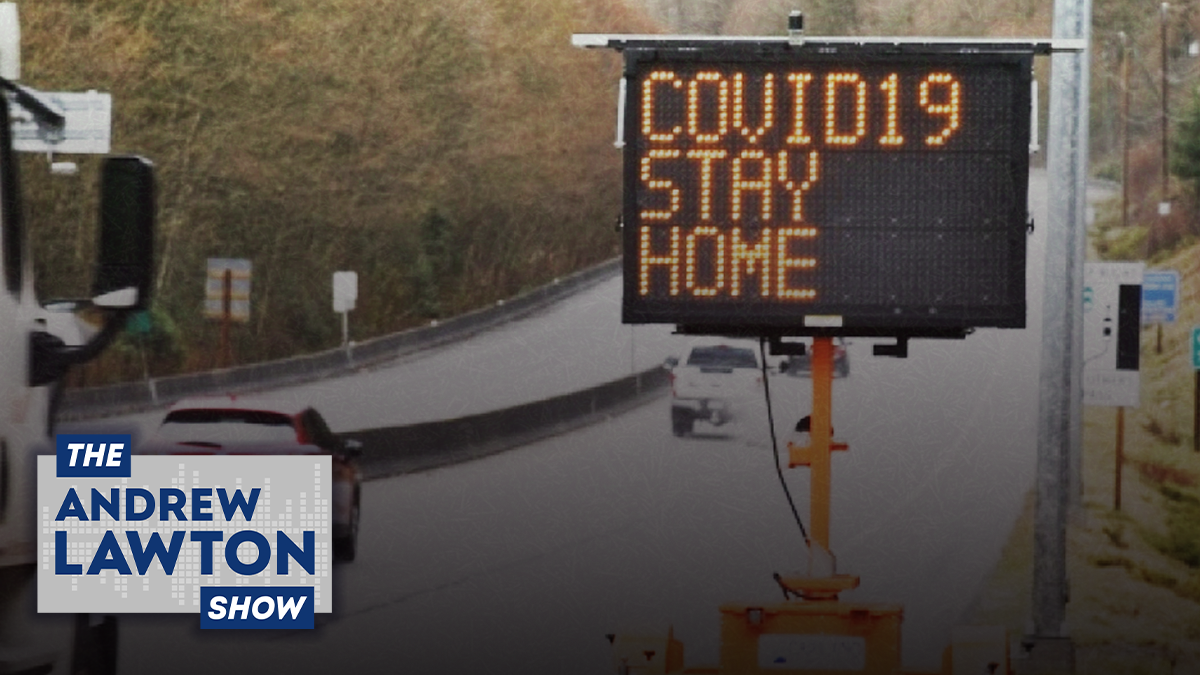 With upticks in COVID-19 cases, politicians are already talking about plunging us into another lockdown when we’ve barely gotten out of the first one. Though when you look at the numbers, deaths – the most accurate metric for the actual extent of the virus – have remained constant for over two months, even when cases are apparently on the rise. True North’s Andrew Lawton explains the stakes.

Also, why Beethoven’s Fifth Symphony is apparently racist and homophobic, plus Phelim McAleer joins to discuss his new film that aims to expose the deep state, ObamaGate The Movie