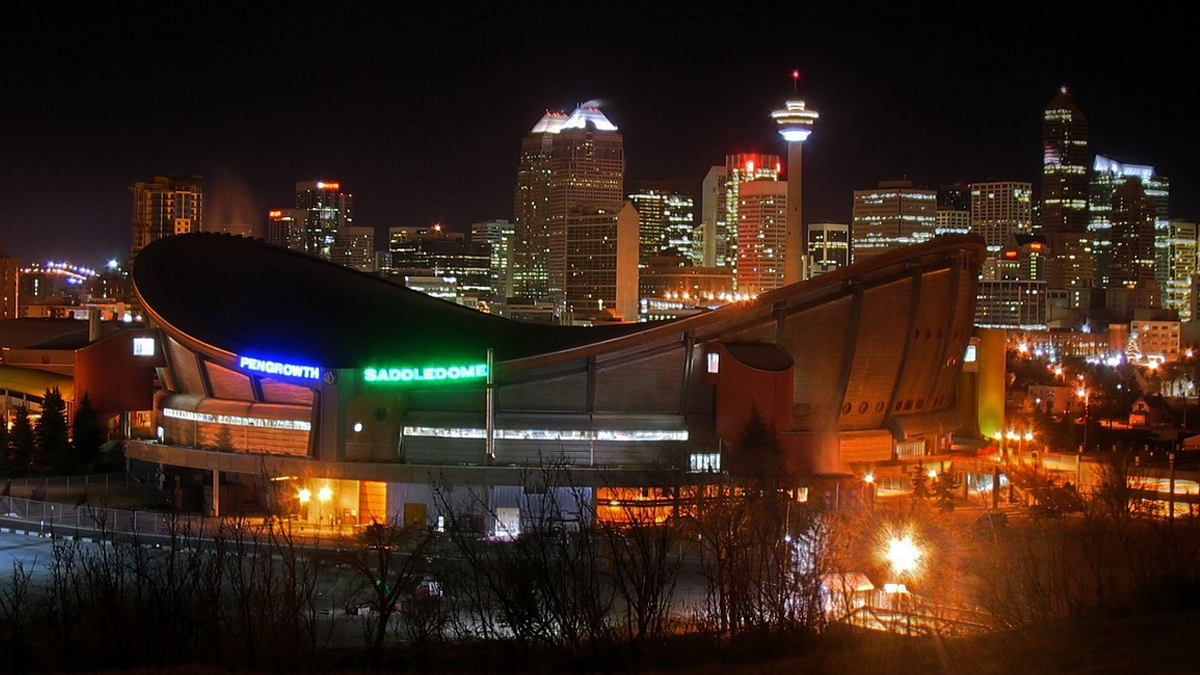 A new survey by Ipsos has found that Albertans are much more likely to be still suffering financially than other Canadians.

The survey, conducted by Ipsos on behalf of credit counselling firm MNP, found that 53% of Albertans reported being either unemployed or under reduced hours or wages in September.

During that period, only 43% of all Canadians reported the same situation, with Albertans facing the highest level of financial hardship.

“Short-term financial relief is ending, but household finances are still disrupted. And on top of that, creditors will soon be looking for ways to catch people up on deferred payments,” said MNP President Grant Bazian.

“While jobs have slowly begun returning across the country, that does not necessarily mean relief for all working Canadians.”

The survey found that Albertans are much more likely to say they are still facing reduced hours from work and putting off credit card debts.

In April, 58% of Albertans said they were $200 or less away from insolvency. According to Bazian, many Canadians were already in a precarious situation before the coronavirus recession.

“Even in good times, many household budgets teeter on a knife-edge. We know that many don’t have enough emergency savings to cope,” he said.

“And though we’ve yet to see any concrete evidence Canadians have significantly increased their debt loads since March, there’s reason to think many will turn to credit when relief measures end.”

Alberta’s energy-based economy, already weakened by a lack of pipeline capacity, suffered greatly as a result of the coronavirus pandemic.