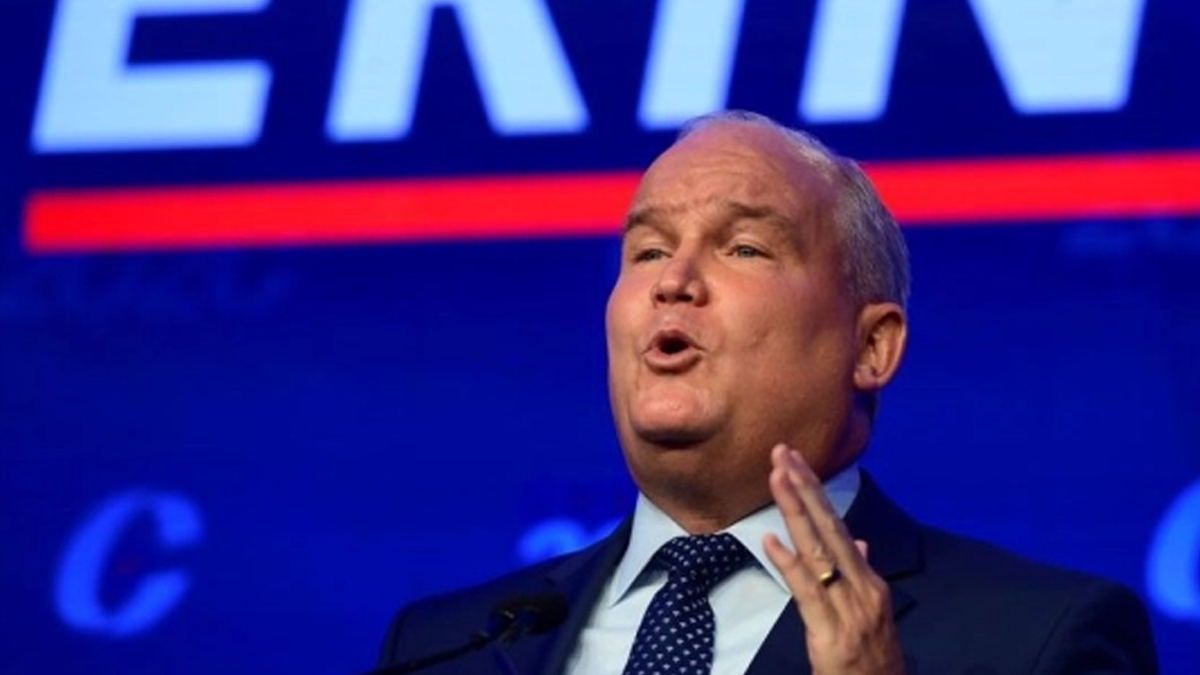 “This evening, Erin O’Toole received a positive test result for COVID-19,” the statement said. “He is very relieved that his wife and children have tested negative. Mr. O’Toole remains in self-isolation and is feeling well.”

The statement offered no further details, though the party said earlier that O’Toole and his family got tested after learning someone on his staff, with whom he had traveled to Quebec, had tested positive for the virus.

O’Toole and his family initially tried to get tested Wednesday morning at an Ottawa testing centre, only to be turned away after several hours of waiting due to overcapacity.

“While waiting in the COVID-19 testing line up, I was struck by how many families were waiting just like ours,” O’Toole said. “Children are being sent home from school to get tested, and it is hard for moms and dads to keep them calm.”

The O’Tooles ended up using a House of Commons testing service later that day.

O’Toole used the wait to take aim at Justin Trudeau’s handling of the coronavirus pandemic.

“The Trudeau Liberals have created this mess by refusing to approve other testing methods – despite all our allies having, for months, multiple tests including much faster and less invasive methods,” he said. “I stand with the thousands of Canadian families who are waiting in lines today for tests. It has been seven months, Justin Trudeau must answer for why we do not have access to more of the tests our allies are using.”

O’Toole’s self-isolation means he will not be sitting in the House of Commons next week when Parliament resumes for the Liberal government’s throne speech.

Prime Minister Justin Trudeau and O’Toole spoke earlier Friday about priorities for the return of Parliament. During the call, Trudeau “wished O’Toole and his family well” as they awaited – at the time – their test results.