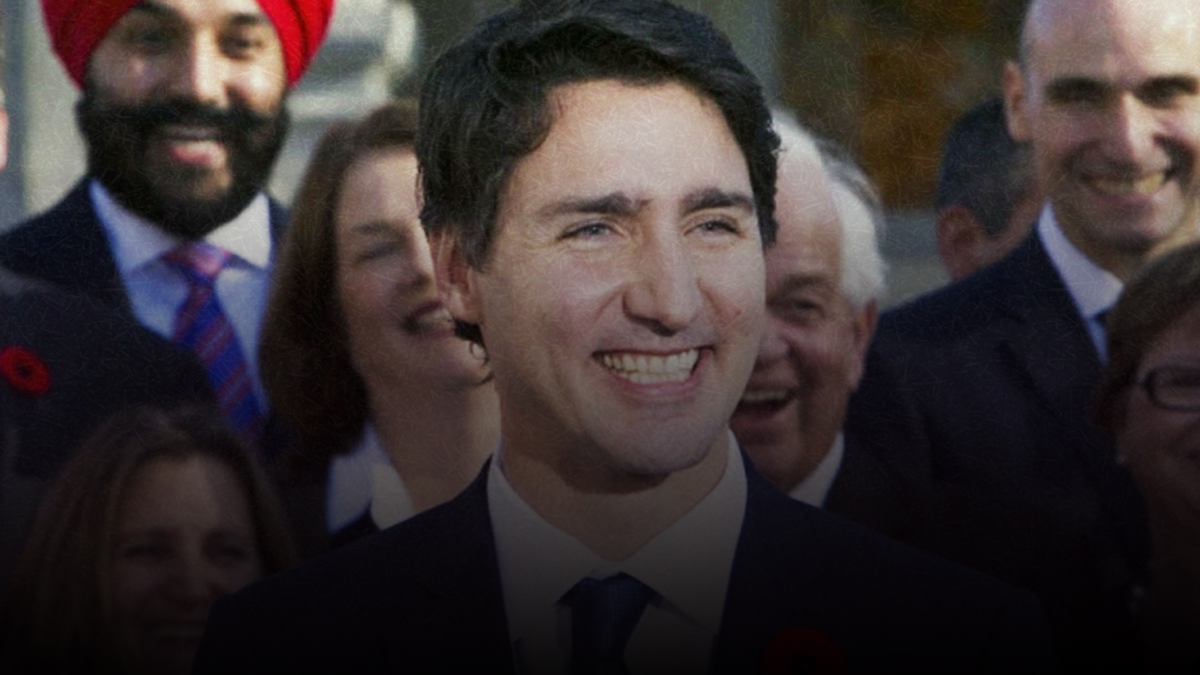 Another week, another Liberal scandal.

Earlier this week, two Liberal ministers were among nine Canadian officials ordered to cut ties with senior Liberal and former ambassador to the US David MacNaughton. MacNaughton was found to have broken the Conflict of Interest Act.

Are Canadians even surprised anymore? After all, as True North’s Leo Knight points out, the Liberals have a history of corruption.

Leo says the Liberals know the rules. They just don’t think the rules apply to them.