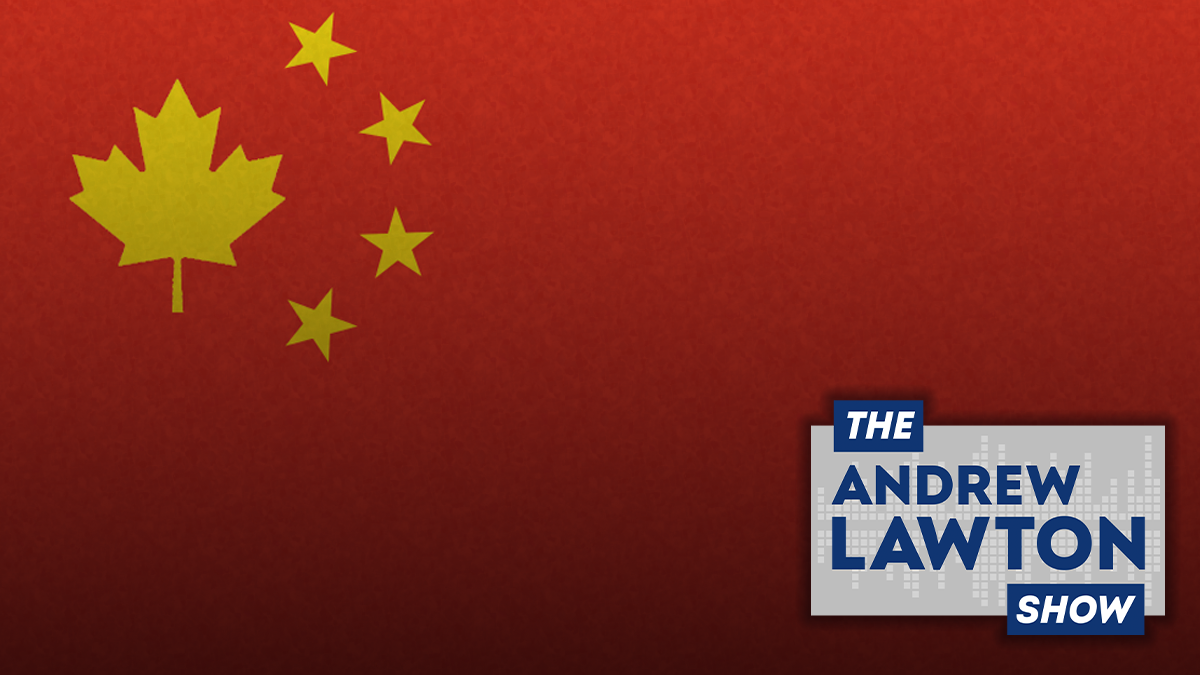 China’s foreign ministry is thrilled that Canadian health minister Politburo Patty Hajdu is still parroting Chinese talking points. Also, the Globe and Mail published two pages of advertorial content straight out of China Daily, a newspaper run by the PR department of the Chinese communist party. China is ramping up its influence measures in Canadian politics, government and media, making it all the more important for Canadian institutions to push back against them, True North’s Andrew Lawton says.

Also, why Canadians need to care as much about our own Supreme Court as we do about America’s, and how the revolving door of the justice system claimed a couple of victims.