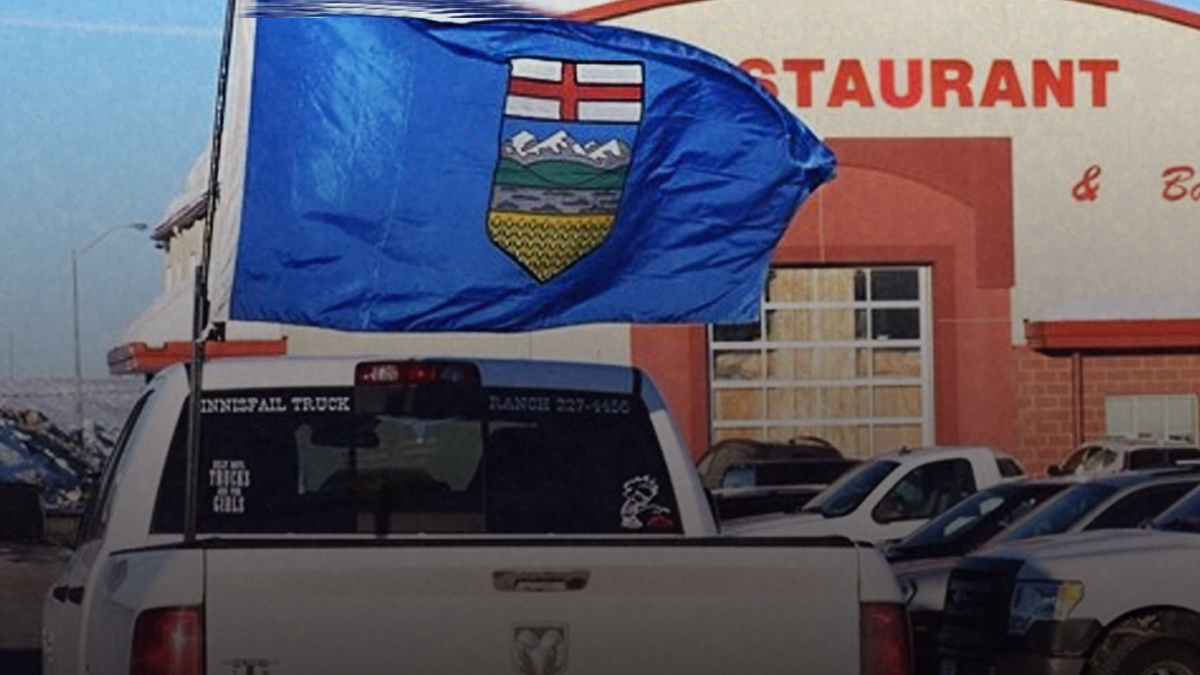 How did we get here?

A February 2020 poll found that 78% of Alberta and Saskatchewan residents believe Ottawa “has lost touch with average people” from the two provinces.

And in a survey conducted by the Western Standard in May, 41% of Albertans stated they would either definitely or probably vote to secede.

While Laurentian elites ignore the West and the mainstream media deliberately paint this political movement in a negative light, increasing numbers of public figures – including prominent business leaders, top academics and popular politicians – are beginning to advocate for western independence.

You could be forgiven for thinking western separatism starts and ends with Justin Trudeau.

Although the election of Justin Trudeau and his failed environmental policies re-ignited the flames of separatism, the history between the West and Ottawa is much more complex. In fact,  the history of disagreement and animosity between Ottawa and the West dates back as far as Confederation itself, when Sir John A. MacDonald’s National Policy created an artificial east-west trade corridor that was incredibly unpopular in Western Canada.

For largely partisan and political reasons, Liberal Prime Minister Wilfrid Laurier did not want a large province that could one day compete and perhaps challenge the political clout of Quebec or Ontario, and so, he opted to carve out two separate and therefore weaker provinces.

Since then, for over one hundred years, there have been a series of concerns and grievances about unfair representation and policies that took advantage of Westerners for the benefit of Central Canada.

These concerns soared to new heights in the early 1980s, when Prime Minister Pierre Elliot Trudeau introduced the dreaded National Energy Program (NEP) – a sweeping attempt by the federal government to take control over the petroleum industry.

It was the most drastic and unilateral example of a government takeover of an industry in Canadian history.

The NEP had three main stated objections: to reduce Canada’s dependence on foreign oil by creating self-sufficiency in domestic oil supplies, to gain greater Canadian ownership in the oil industry, and, most controversially, to redistribute the wealth generated from the oil industry away from Alberta and towards the federal government in Ottawa and energy consumers in Central Canada. It accomplished this last objective through higher taxes, more resource royalties, and by taking a 25% stake in many privately owned oil and gas corporations.

Trudeau also imposed a set national price on a barrel of oil, which was markedly lower than the world price. This benefited manufacturers and consumers in Central Canada, while harming the ability of Alberta businesses to turn a profit.

This draconian shift in policy – aimed to take power and resources away from entrepreneurs, private companies and the local government in Alberta and hand it over to the federal government – caused anger and outrage.

Albertans overwhelmingly opposed this government takeover, and there was widespread outcry ranging from demands to cut off the eastern provinces and stop all shipments of oil, to calls for Alberta independence and western separatism.

By the time the Supreme Court of Canada ruled that Trudeau’s tax-grabs were unconstitutional, it was too late. The industry had already been reduced to a shadow of its former self.

In the 1984 election, Conservative leader Brian Mulroney ran a campaign based on the simple promise of killing the NEP. He won a massive landslide victory, and then dismantled the final remnants of this disastrous program.

Mulroney won the most seats in every province in the country, every single riding in Alberta, and, to this date, is the last Prime Minister to win more than 50% of the total popular vote.

But the damage was done; the seeds of distrust and resentment towards the federal government had been fully sown in Alberta.

Since then, successive small-c conservative political parties with large constituencies in Western Canada made concerns around alienation and independence central to their platform and campaigns.

Preston Manning, leader of the newly created Reform Party famously ran on the slogan: “The West Wants In!” Rather than secede, the Reform Party wanted the West to be present and heard in Ottawa.

In 2001, Canadian Alliance leader Stockwell Day encountered disgruntled Westerners who were promoting separation. Day said in a speech to the Vancouver Board of Trade, “it’s true there are small groups of people who are meeting in the West and they are talking about different options for the West.” “And yes, the ‘S’ word is being whispered,” he said.

Day, however, urged the separatists to work within the system, and asked them to “channel their energy of frustration to the hope of transformation.”

In 2006, after Canada’s two right-leaning parties merged and the Conservative Party of Canada won its first ever election, Prime Minister and Calgary MP Stephen Harper proudly declared “The West has wanted in and the West is in now.”

But under the very next government, led by Pierre Trudeau’s son Justin Trudeau, western separatism is back, and some argue the sentiment is stronger than ever.

As recently pointed out in a National Post column by Ted Morton (as part of a series promoting his new book co-authored by Tom Flanagan and Jack Mintz called Moment of Truth: How to Think About Alberta’s Future):

Since 1960, Ottawa has taken a net $630 billion out of Alberta. In just the last 10 years, the average annual net transfer out of Alberta has been $20 billion a year — years in which the Alberta government had multi-billion-dollar budget deficits.

Alberta’s jurisdiction over resource development has been eroded by federal policy encroachments such as Bill C-69 and the carbon tax.

Ottawa has vetoed, directly or indirectly, three new export pipelines: Northern Gateway, Energy East and Coastal GasLink. Others, such the Trans Mountain expansion, have been subject to costly delays — delays that could have been avoided if Ottawa had intervened.

The predictable result: a collapse of investor confidence and a $100-billion exodus of capital investment out of the Western Canadian energy sector. In Alberta, unemployment and bankruptcies have soared.

As the Trudeau government makes vague claims of “transitioning to a green economy” or “moving towards clean energy,” Albertans and Saskatchewanians are left wondering whether they will ever be treated fairly or have equal representation inside Canadian confederation.

So, what is the future of Confederation?

I hope you join me on Thursday September 24th when I’ll be moderating a debate between Dr. Barry Cooper and the Hon. Stockwell Day on the motion: Be it resolved: Alberta and Saskatchewan would be better off independent.

Arguing in favour of an independent Alberta and Saskatchewan is University of Calgary professor Dr. Barry Cooper.

Arguing in favour of Canadian federalism is former Leader of Her Majesty’s Loyal Opposition the Hon. Stockwell Day.

Only True North Insiders will have the opportunity to watch this debate live and participate in an exclusive off-the-record Q&A with Barry Cooper, Stockwell Day and myself. Don’t miss this important conversation! Become a True North Insider today.