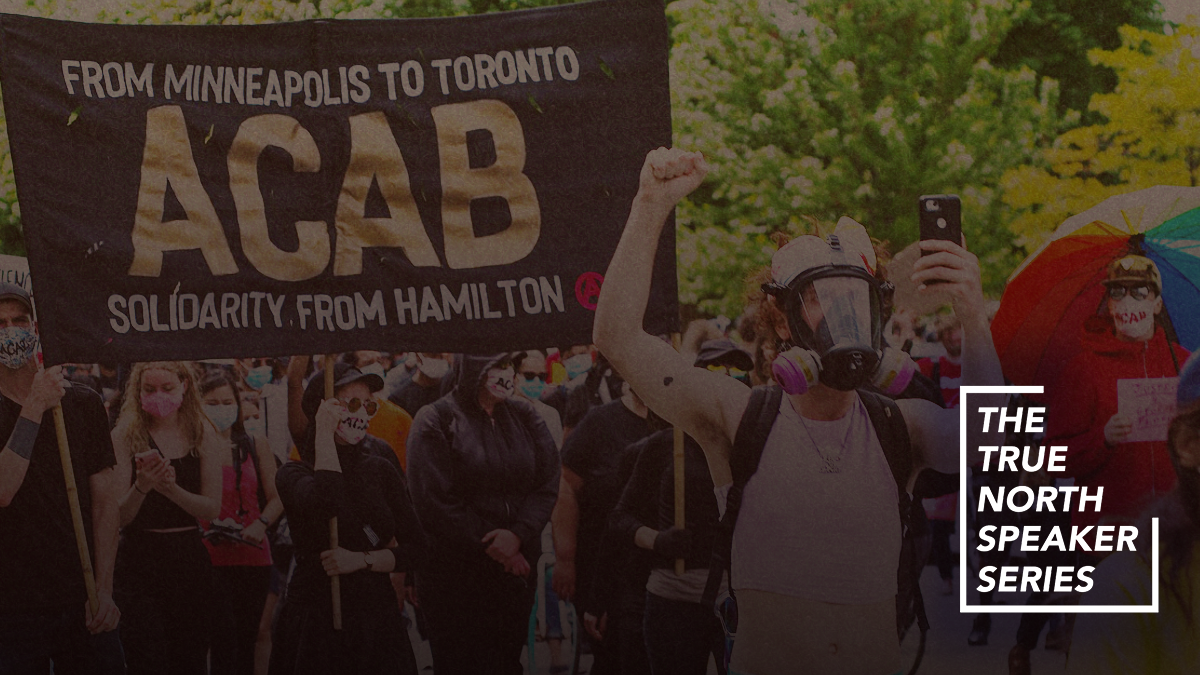 Political correctness has a chilling impact on our culture and our society.

A silent majority may disagree with what they see and hear on the news, but they keep quiet because they fear losing their friends, their job and their livelihood over holding what a rabid mob considers the wrong opinion.

On today’s episode of the True North Speaker Series, Candice Malcolm sits down with Professor Gad Saad, who has been on the front lines battling this culture war for years and warns that if we don’t stand up for our core values like Truth and Freedom now, these values may soon be lost forever.

Dr. Saad says it’s time to treat this war as the serious threat that it is, start fighting back and to activate your inner Honey Badger.