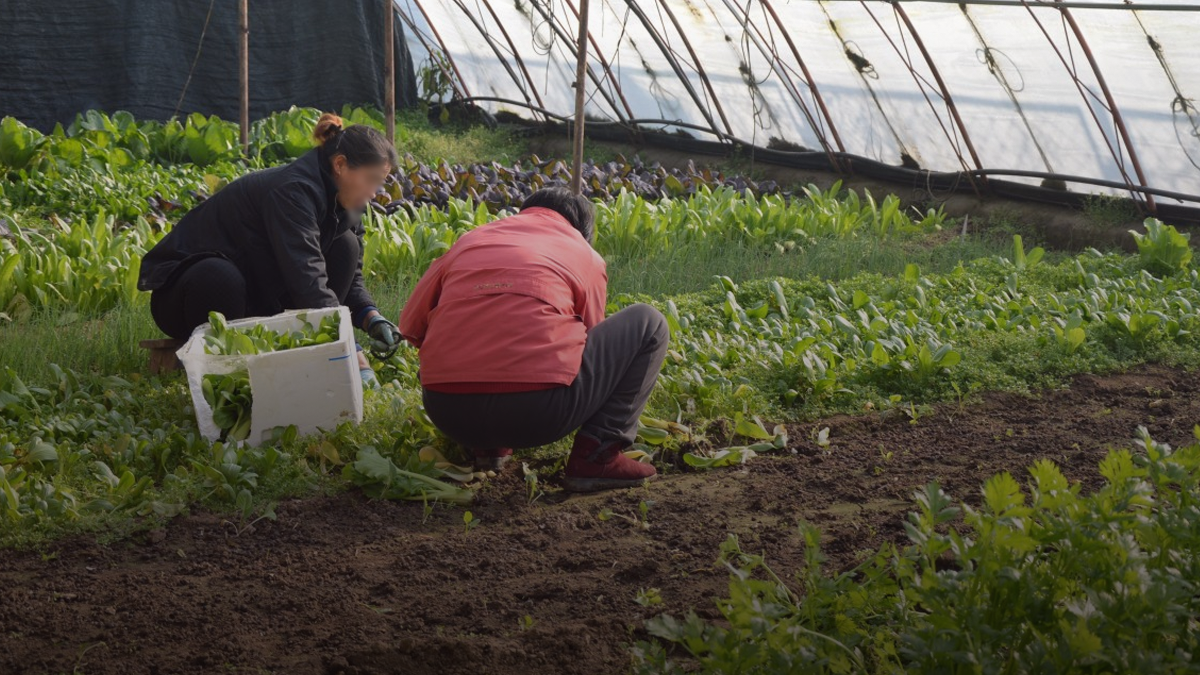 Windsor Mayor Drew Dilkens is urging the federal government for financial support to fund a $25,000 a day migrant worker isolation centre that has sat empty since the coronavirus pandemic subsided over the summer.

At the peak of the crisis, the centre held 191 people in isolation, however, that figure dwindled down to zero by September.

The centre was opened after a coronavirus outbreak was detected among agriculture workers near Kingsville and Leamington. It currently sits empty as Windsor has seen a limited amount of cases of the coronavirus in recent weeks. According to the latest weekly epidemiology report by the Windsor-Essex County Health Unit (WECHU), the region is “seeing low cases overall.”

“Day-over-day doubling time in Windsor-Essex is better compared to the province and nationally.”

According to the Windsor Star, Dilkens sent an appeal to Minister of Health Patty Hajdu and Minister of Public Safety and Emergency Preparedness Bill Blair requesting the funds.

“Agricultural workers must have an avenue to isolate to prevent another COVID outbreak on farms that may threaten the progress made by the region,” wrote Dilkens.

“It is critical to protect this industry and the community in which it thrives. Given the unique and pressing needs in Windsor-Essex, we are seeking similar funding supports.”

The centre is being run out of a Windsor hotel and was originally operated by Ontario’s Emergency Medical Assistance Team. The province’s staff left town in August once the severity of the virus died down.

Since then, the Red Cross has managed the facility with funding from a federal grant which is destined to run out at the end of this month.

Only last week, Windsor city council signed off on taking over the centre’s operations but the municipality fears that they will run out of money soon without any intervention.

“If we get to the situation where the Red Cross leaves town or this entire thing runs out of money on the 30th without an alternative funding stream, then that’s going to be a problem,” said the mayor’s chief of staff Andrew Teliszewsky.

“We are now scrambling to sort out who’s going to pay for this going forward.”

The region employs approximately 8,000 to 12,000 temporary foreign workers. During prior outbreaks, two workers died as a result of the coronavirus.