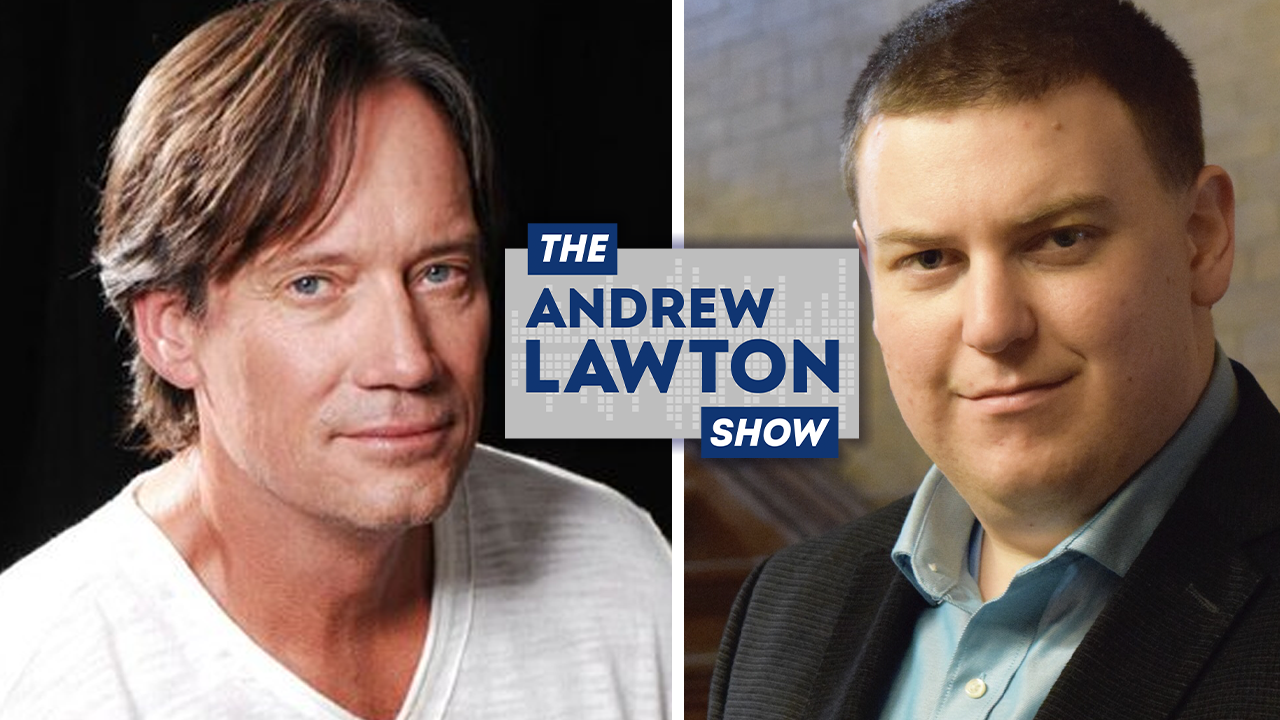 Actor and director Kevin Sorbo is taking on the climate change alarmists.

Sorbo, of ‘Hercules’ and ‘Andromeda’ fame, now stars in Climate Hustle 2, a film exposing the activists capitalizing off of stoking global warming fears. The movie also features the skeptical climate scientists who call out the alarmists only to be maligned as “deniers” by the media.

Kevin Sorbo joins The Andrew Lawton Show to talk about this project, plus Hollywood hypocrisy and media bias.