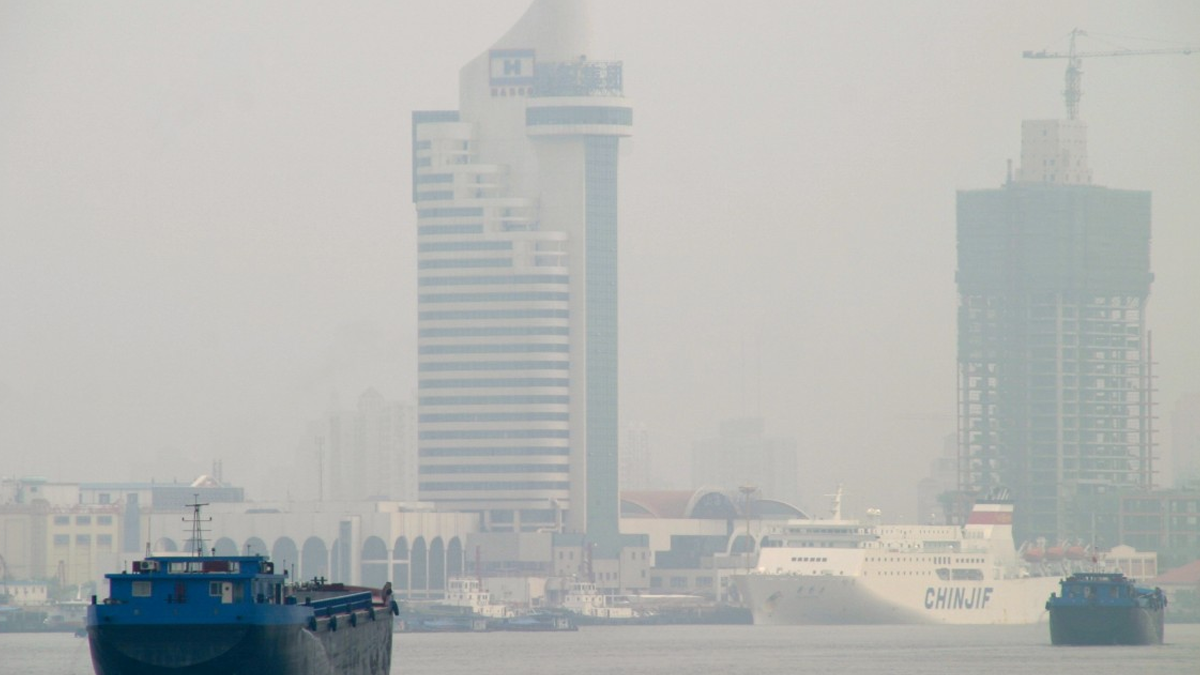 The Department of Foreign Affairs is having trouble staffing its embassy in Beijing due to the city’s poor air quality.

According to Blacklock’s Reporter, the pollution in China’s capital was so thick that it was affecting the quality of life of Canadian public servants.

“Air quality remains a concern for all staff and the Canadian-based families as it has a direct impact on their quality of life, e.g. remaining indoors, limiting physical exercise, wearing protective face masks while outdoors, as well as on their respiratory and cardiovascular health, particularly for those with small children, and overall morale,” said a contracting notice for renovations to the embassy.

“In addition, the air quality issue has an impact on staff retention and recruitment, with some staff considering early departure from the Mission and the department experiencing difficulties in filling positions due to concerns over air quality.”

In 2018, after Canada and China signed a climate change cooperation agreement, McKenna exalted China for its effort to lower carbon emissions.

“I was in China on a trade mission and saw the rapid shift toward clean energy that country is making,” McKenna told the House of Commons.

“In China, two wind turbines are erected every hour of every day, and in 2016 China added roughly enough solar panels to cover three soccer fields every hour.”

In 2018, China placed number one as the worst carbon dioxide polluter in the world.