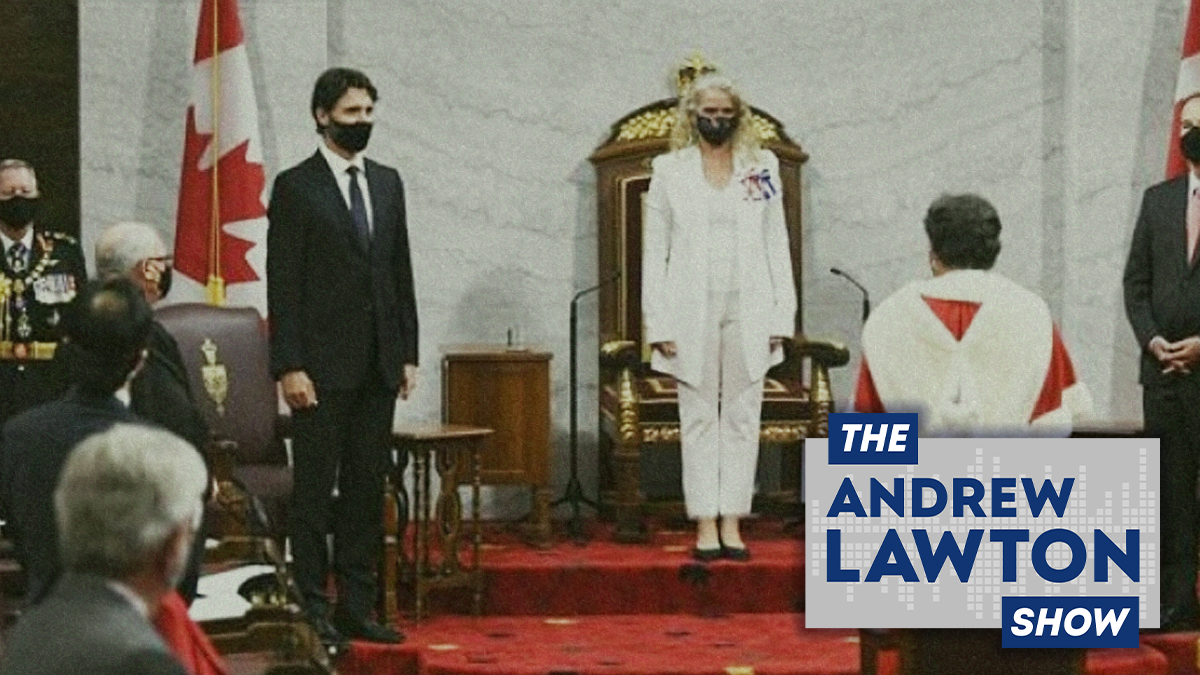 The Trudeau government’s latest speech from the throne is all about big government, big spending, and big areas of overreach into provincial jurisdiction. Absent from the speech were any calls for national unity or a desire to tackle western alienation, or a commitment to stand up for freedom of speech and other fundamental freedoms. In fact, among the only Canadian values mentioned was being “welcoming” to newcomers.

True North’s Andrew Lawton breaks down the speech from the throne and reactions to it from Canadian lawmakers. Also, actor Kevin Sorbo joins the show to preview his upcoming film Climate Hustle 2, a documentary exposing the global warming fear-mongers and profiteers.