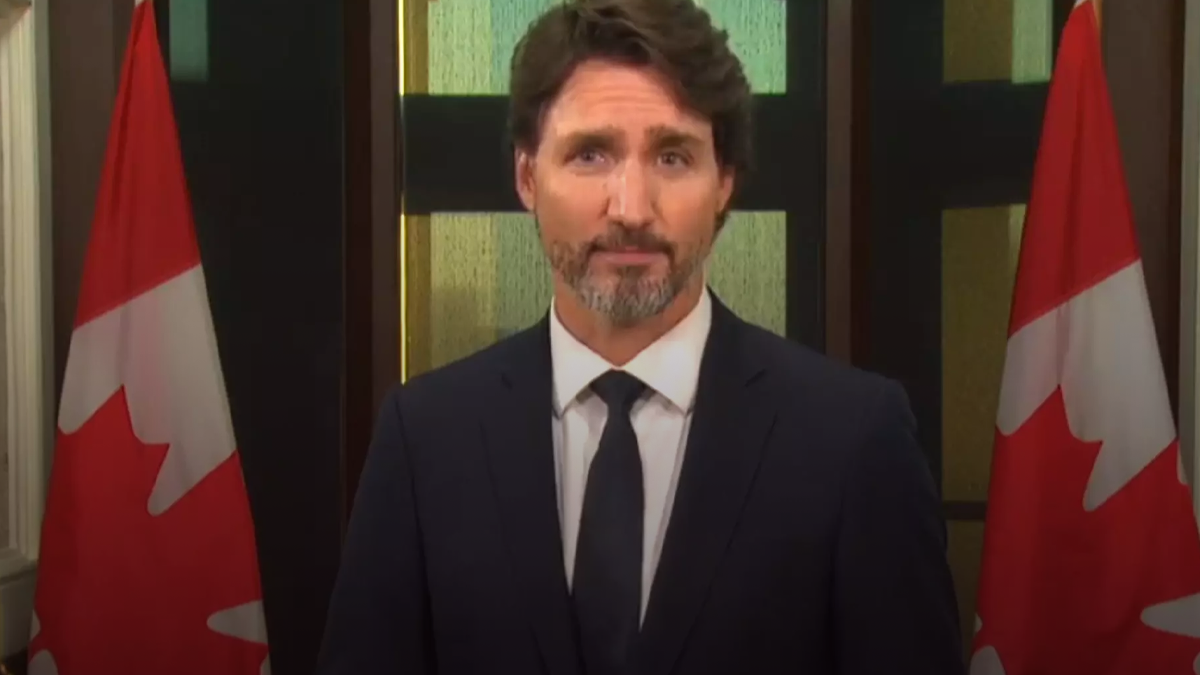 Canadians who were looking forward to regularly scheduled programming were instead exposed to “The Justin Trudeau Show, starring Justin Trudeau, live!”

For those who were anticipating a rousing Churchillian speech that would bring together the nation – and why else would you request such mighty television real estate? – they were sorely let down.