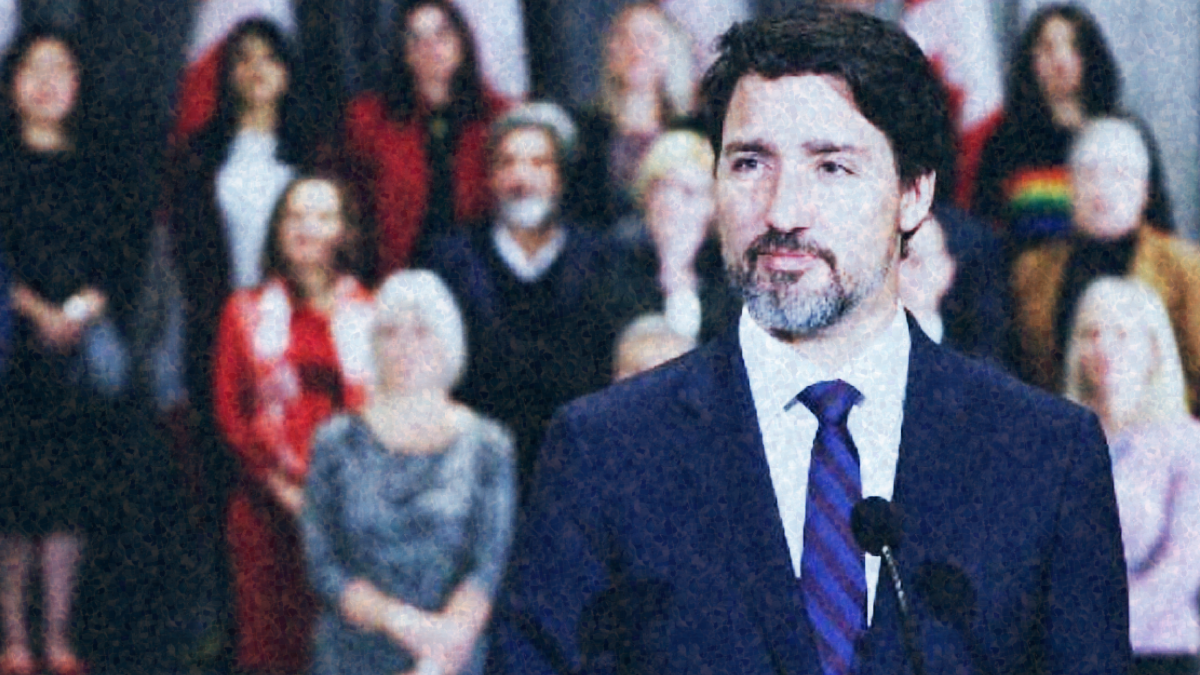 During the throne speech earlier this week, the government made a vague promise to “take action against online hate.”

True North’s Sam Eskenasi takes a look at how hate crimes laws might be used to regulate the internet.