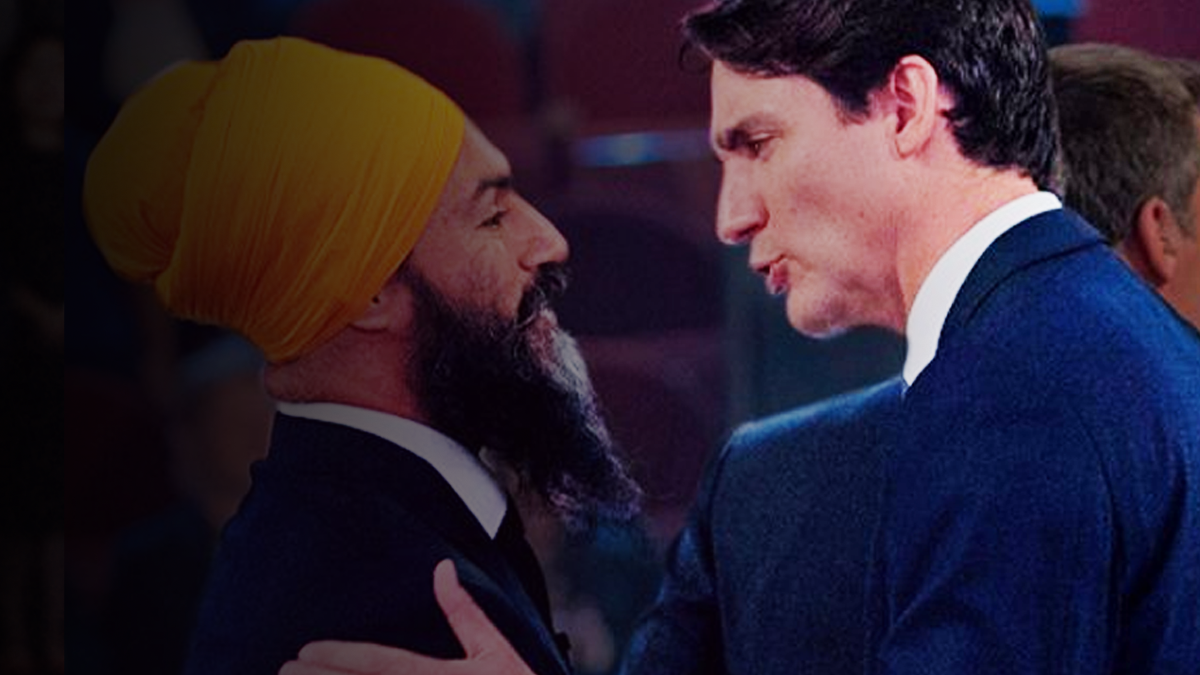 In order to avoid a fall election, Justin Trudeau agreed to spend an additional $150 million to buy the support of NDP Leader Jagmeet Singh.

Unfortunately, this isn’t the first time Jagmeet Singh has sold out Canadians by propping up the Trudeau Liberals. In May, Singh supported Trudeau’s decision to shut down parliament.

True North’s Leo Knight says the relationship between Trudeau and Singh is based on spending money that the country doesn’t have.