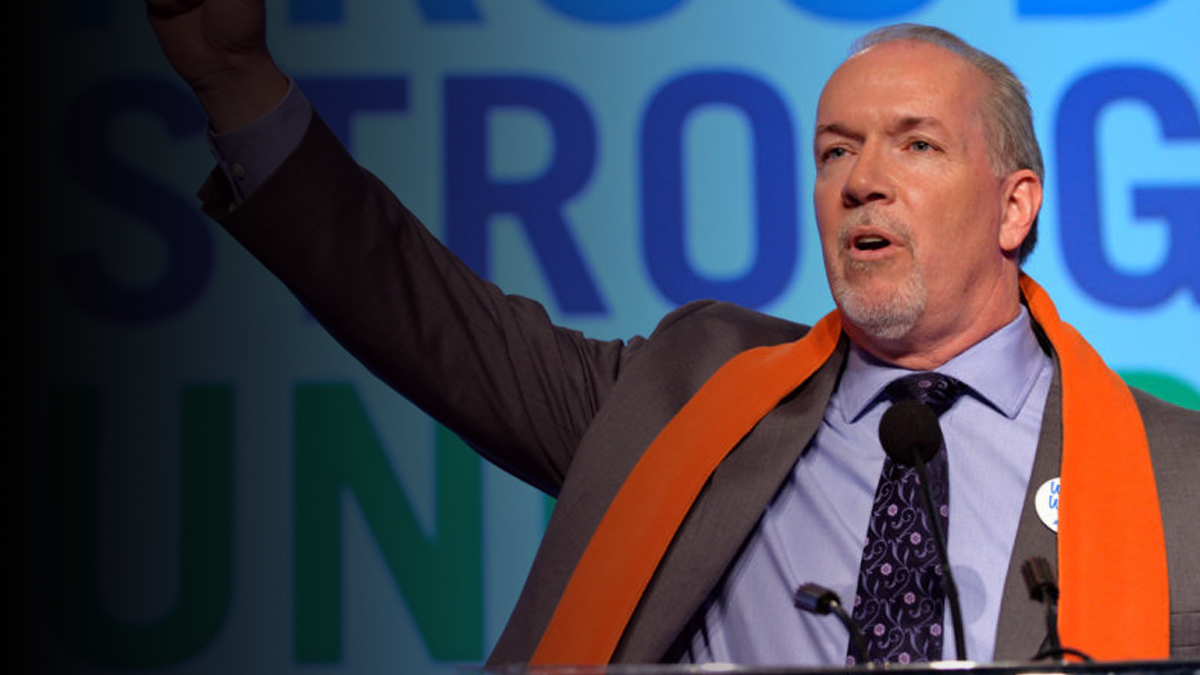 Back in 2011, the BC NDP adopted an “equity mandate” that stated retiring male NDP MLAs must be replaced by either a woman, or an indigenous person, LGBTQ individual, visible minority member or a person with a disability.

Yet the BC NDP just acclaimed white male Nathan Cullen as a candidate for the upcoming BC election, even though an indigenous woman had submitted her nomination paperwork to the party HQ for the same riding. What happened?