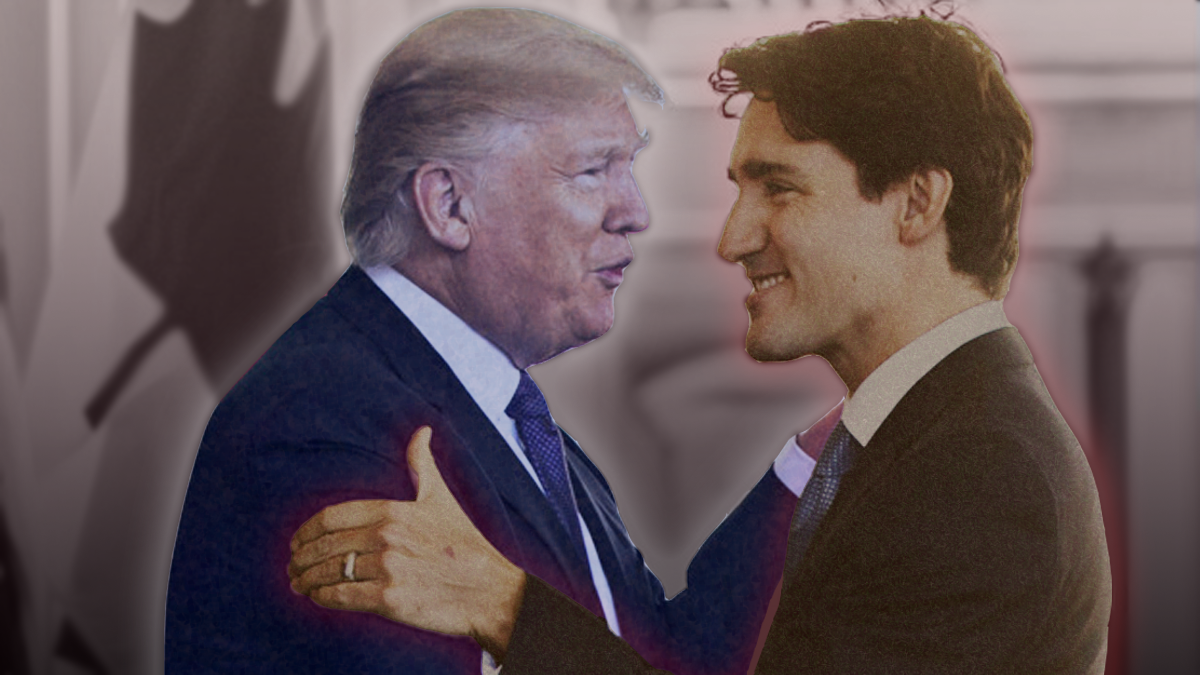 Canadians hear a lot about the many threats towards freedom and democracy posed by U.S. President Donald Trump.

Trump’s bombastic style, coupled with a liberal media obsessively twisting his words and often flat-out inventing a narrative, has resulted in endless hand-wringing and condemnation from the Canadian chattering classes.

But Canadians should be more concerned over the erosion of democratic values here at home.

Let’s look at the actions of Prime Minister Justin Trudeau over the past six months.

Trudeau shut down Parliament in the midst of his heavy-handed economic lockdowns, claiming it was unsafe for Parliamentarians to gather in the House of Commons. While hidden away from the scrutiny of opposition MPs, Trudeau unveiled the largest increase in spending in Canadian history.

He spent hundreds of billions of dollars in a matter of weeks, and did so without the usual Parliamentary oversight, transparency or accountability.

Trudeau didn’t need Question Period, explained some members of the mainstream media, since he was taking daily questions from hand-selected journalists — the majority of whom have their salaries funded through money from the Trudeau government.

One can imagine the accusations of authoritarian tactics if Trump by-passed congress to issue unilateral dictates while only allowing hand-picked, White House-funded journalists to ask him questions.

When the House of Commons finally resumed, the public learned about just one of those secretive spending schemes: a deal to give $912 million of spending to a charity to dole out that had given the Trudeau family half a million dollars in perks and speaking fees.

A Parliamentary committee began digging into this scandal, and quickly exposed the many falsehoods and contradictions in Trudeau’s explanation of events.

Things were not looking good for Trudeau, so he turned to a relic of our system: he prorogued Parliament to shut down the investigations into his ethics violations.

Instead of being met with consternation, the media downplayed the misuse of his power and pretended it was just another normal tool in the Prime Minister’s toolkit.

The media took at face value Trudeau’s claims that he needed to shut down Parliament in the midst of an ethics scandal investigation, and they nodded along when Trudeau said his new agenda was so bold and transformative that it needed a renewed mandate from Parliamentarians.

But when Trudeau released his Speech from the Throne on Wednesday, it was neither bold nor transformative. Expensive, yes. The type of agenda that justified shutting down the parliament for six weeks? Not at all.

Rather than unveiling a bold vision for rebuilding the economy or providing a realistic strategy for living with the COVID-19 pandemic, Trudeau trotted out a hodgepodge of previous Liberal campaign promises: a national child care system, expanded EI, government-funded pharmacare and more green energy schemes.

Rather than uniting the country and allaying fears around the virus, we heard doom and gloom climate alarmism, hectoring about ill-defined systemic racism, threats to regulate media and the internet, nods to radical left-wing identitarian theories and very little about resuming life during the pandemic.

And, we heard next to nothing about an economic recovery, Canada’s struggling natural resource industry or any kind of plan to rein in spending or pay back the enormous national debt.

Doing his best impression of Hugo Chavez, Trudeau demanded that TV stations give him a primetime slot to personally address the nation — something that has only been done in Canada during wartime or constitutional crises. Trudeau’s handlers assured the networks that Trudeau’s remarks were of “urgent national importance” and it was “not a political address.”

When Trudeau appeared on national television on Wednesday at dinnertime, he gave a political address, simply repeating the planks of his government’s Throne Speech and giving his Liberal pitch to Canadians.

This is another abuse of power.

Trudeau has been on a steady march of undermining Canada’s democratic principles and stomping on our Parliamentary traditions. It’s downright Trumpian.