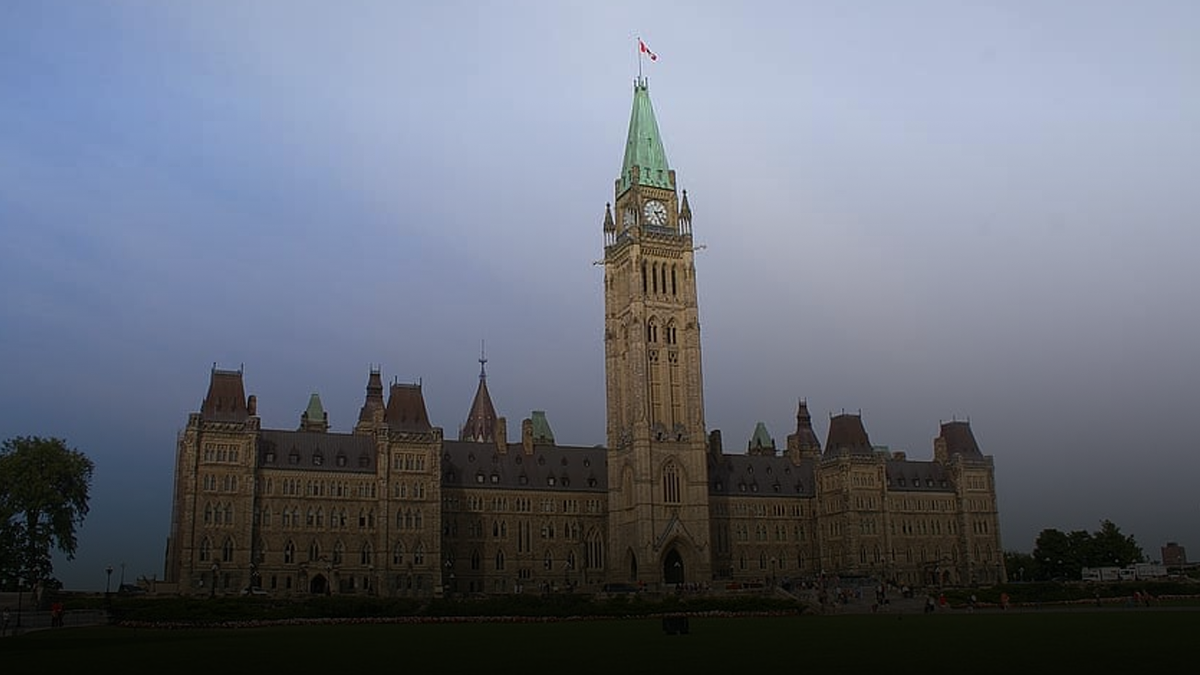 After 33 years of operation, the Atlantic Canada Opportunities Agency (ACOA) still does not conduct risk assessments on corporate loan applicants.

According to Blacklock’s Reporter, a recent audit found that ACOA does not impose serious terms on businesses looking for loans. In 2019, ACOA had a loan portfolio valued at $422.9 million.

“Agency funding agreements were standardized and not considerate of risk,” the audit reads.

The audit determined that ACOA does not require applicants to prove that loans will have a benefit to taxpayers, and adds that most ACOA loan contracts often leave out basic terms such as the duration of the loan.

Providing costing and project activity details is optional in the ACOA loan process, according to the audit.

“Once a project is funded, the Agency has limited control over the realization of a project’s results or ultimate outcomes.”

ACOA has never revealed how much of the loan Atlantic Wallboard paid back.

Last September, it was reported that $43.2 million worth of ACOA loans were in recovery, representing over 10% of ACOA’s portfolio. This rate of default is much higher than other federal loan agencies.