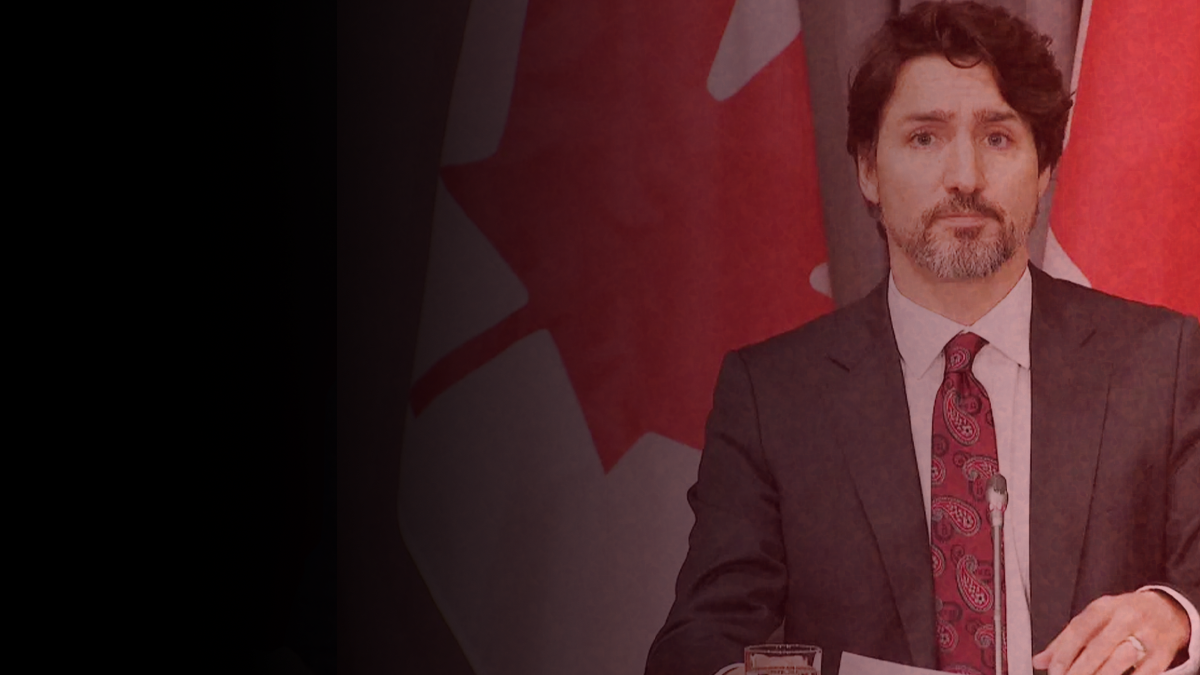 When it comes to managing the pandemic, the government has not been clear with Canadians what exactly their objectives are.

The government has been aware of a second wave since the first few months of the pandemic, but they’re still flailing in their response.

True North’s Anthony Furey asks why doesn’t the government have a long-term plan?