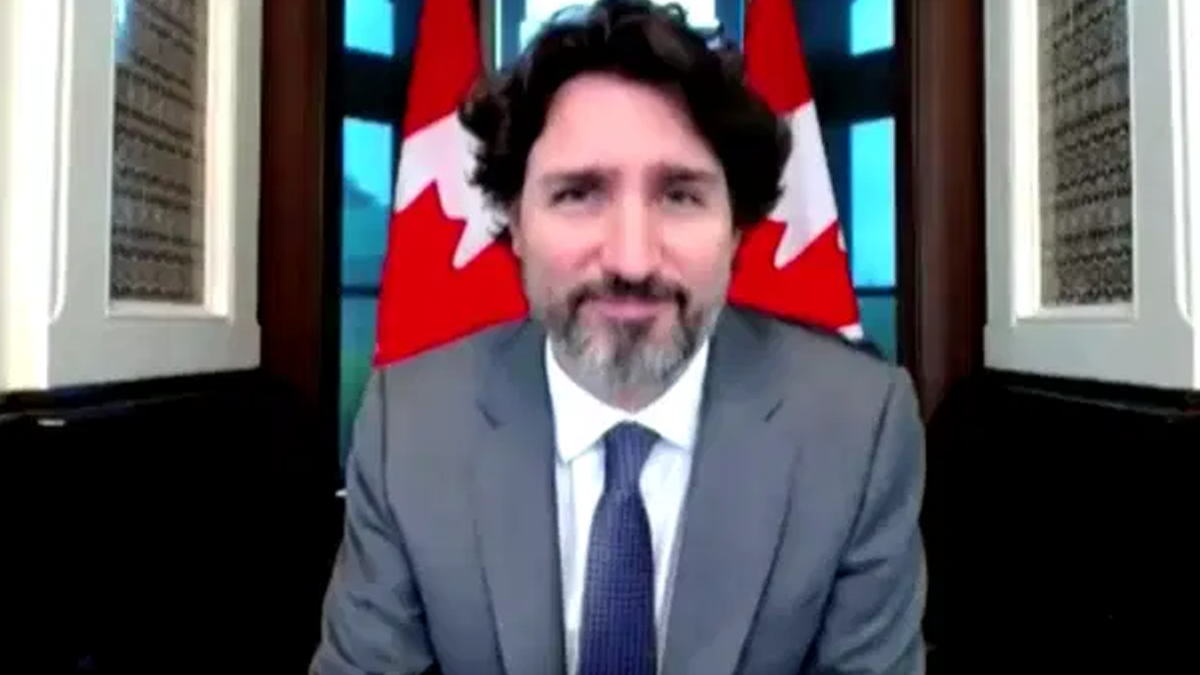 Prime Minister Justin Trudeau turned on the tap for international aid on Tuesday, saying that Canada is ready to pledge $400 million to combat the coronavirus worldwide.

“Canada believes that a strong, co-ordinated response across the world and across sectors is essential. This pandemic has provided an opportunity for a reset,” Trudeau said Tuesday.

“This is our chance to accelerate our pre-pandemic efforts to reimagine economic systems that actually address global challenges like extreme poverty, inequality and climate change.”

According to Trudeau, the funds will be distributed to “trusted partners on the ground fighting COVID-19.”

Trudeau made the announcement during a High-Level Event on Financing for Development in the Era of COVID-19 and Beyond videoconference. Trudeau co-hosted the event with UN Secretary-General Antonio Guterres and Jamaican Prime Minister Andrew Holness.

The prime minister hinted at further international aid commitments to come out of Canada’s coffers despite Canada’s growing debt problem.

“New spending pledges announced by the Government of Canada in its latest speech from the throne will push the general government deficit and debt through FY22 further beyond Fitch’s June estimates and point to a broader expansionist fiscal policy,” said Fitch.

“Canada’s (current rating of ‘AA+’/Stable) general government debt to GDP ratio is already significantly higher than the median of its ‘AA’ rated peers, and failure to set clear post-pandemic fiscal anchors and reduce the federal deficit to sustainable levels after the public health crisis could renew negative ratings pressure.”

The latest fiscal outlook placed Canada’s federal debt at over $1.2 trillion. According to Fitch, gross government debt would account for 120% of economic output.