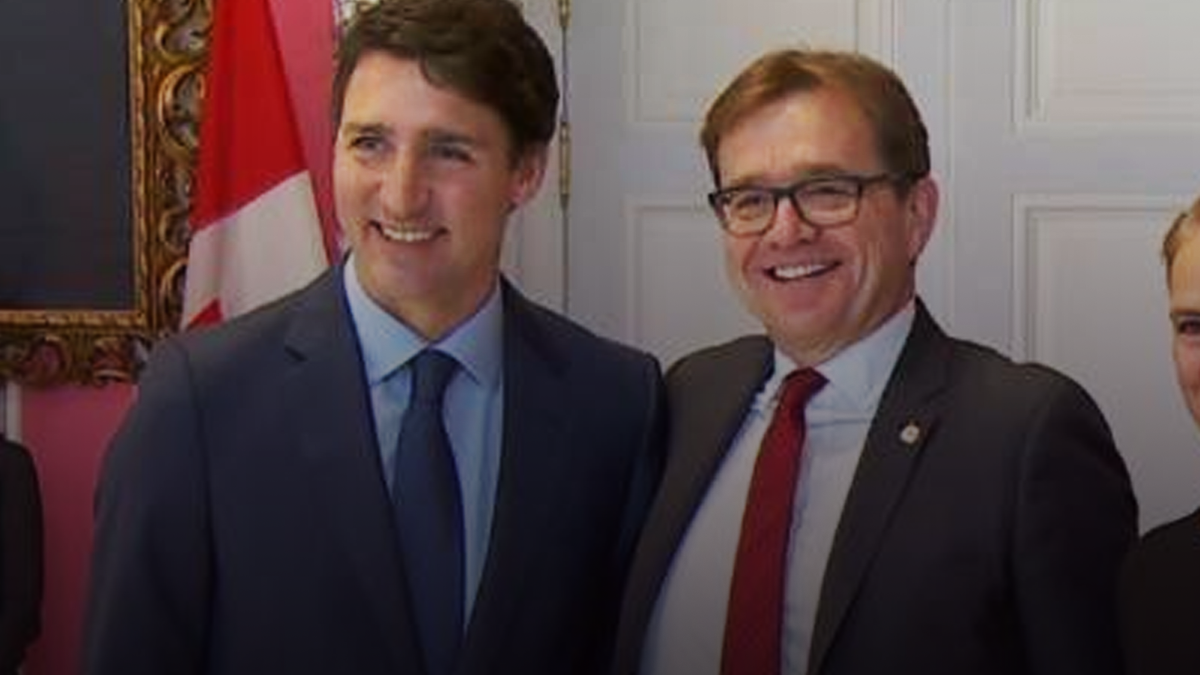 A new Liberal green policy could increase Canadians’ home heating bills by an average of 60%, an advocacy group warns.

A report by Canadians for Affordable Energy claims regulations in the federal government’s Clean Fuel Standard plan will drive up the cost of natural gas, affecting the cost most Canadians bear to heat their homes.

The report cites a Canadian Energy Research Institute estimate that natural gas costs will increase over 60% while fuel prices will go up by 5 to 11%.

Unlike the carbon tax, which is directly tacked onto a gas customer’s bill, this increase is coming about through hidden costs associated with the lifespan of the gas production and delivery.

“Homeowners are completely oblivious to what is happening because most people are worried about the recession and pandemic and what’s happening next week, let alone what will happen in 2022. We have compelling research indicating this is bad policy,”  said Dan McTeague, the former Liberal MP now serving as president of Canadians for Affordable Energy.

“The cost isn’t simply up front. It is in every step of the life cycle of energy. That includes extraction and processing.”

McTeague warns the regulations will add costs at “every level” of the process, given the Clean Fuel Standards effectively requires doubling the use of renewable energy sources.

Despite the pandemic-related economic downturn, Environment Minister Jonathan Wilkinson has said the government still intends to move forward with the proposal, calling it an “important part of the climate plan,” according to Blacklock’s Reporter.

The plan is expected to be tabled in the fall and put into action by 2022.

“No other country has imposed a green fuel mandate on all sources of energy. It’s a headlong rush into the unknown and it is only a matter of weeks away,” McTeague said.