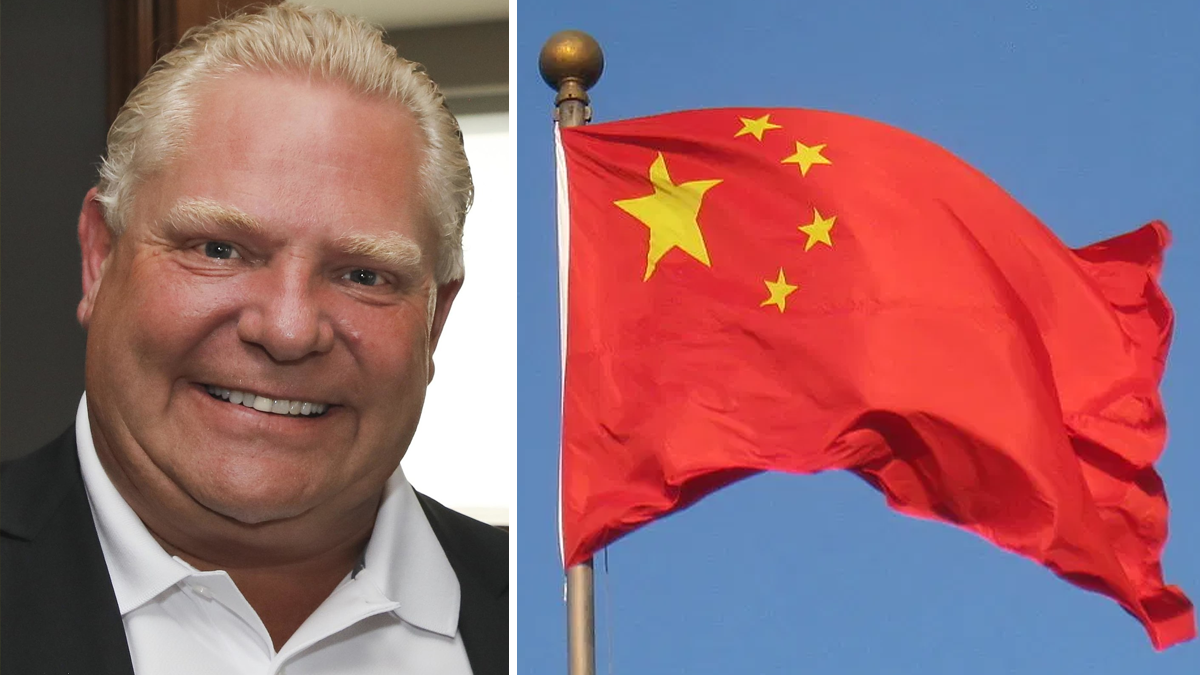 The Ontario Legislature has reversed its decision to allow a group with close ties to the Chinese government to fly China’s flag high above Queen’s Park.

The Confederation of Toronto Chinese Canadian Organizations (CTCCO) requested the flagpole space for Wednesday afternoon, according to Ontario’s sergeant-at-arms Jackie Gordon. The group hoped to fly the flag for about an hour at noon to commemorate China’s National Day on October 1.

Consulate General of China Han Tao was also expected to speak at the event.

According to a past report, this is not the first time CTCCO has worked closely with the Chinese consulate.

In 2001, the group staged a pro-China exhibit on Tibet at Toronto City Hall and it partook in an effort by China to install a Confucius Institute branch at a local school board.

The group has also received the support of Communist China’s Overseas Affairs Office.

Conservatives spoke out against the planned event, pointing to the fact that Michael Kovrig and Michael Spavor are nearing two years imprisonment in Chinese prisons since the arrest of Huawei CFO Meng Wanzhou.

“I don’t think any order of government in Canada should be flying the flag of the People’s Republic of China while two Canadian citizens are wrongfully imprisoned in China.”

Yesterday, the Ontario legislature had cited “cultural diversity” as one of the reasons behind okaying the ceremony.

“Our focus is more provincial. We leave global diplomatic relations to the federal government. We focus on the cultural diversity, or mosaic, of this province,” said Ontario’s sergeant-at-arms Jackie Gordon at the time.

However, overnight the legislature changed its mind and ordered that all flag-raising ceremonies are off the table for the near future, citing concerns about an upsurge in coronavirus cases.