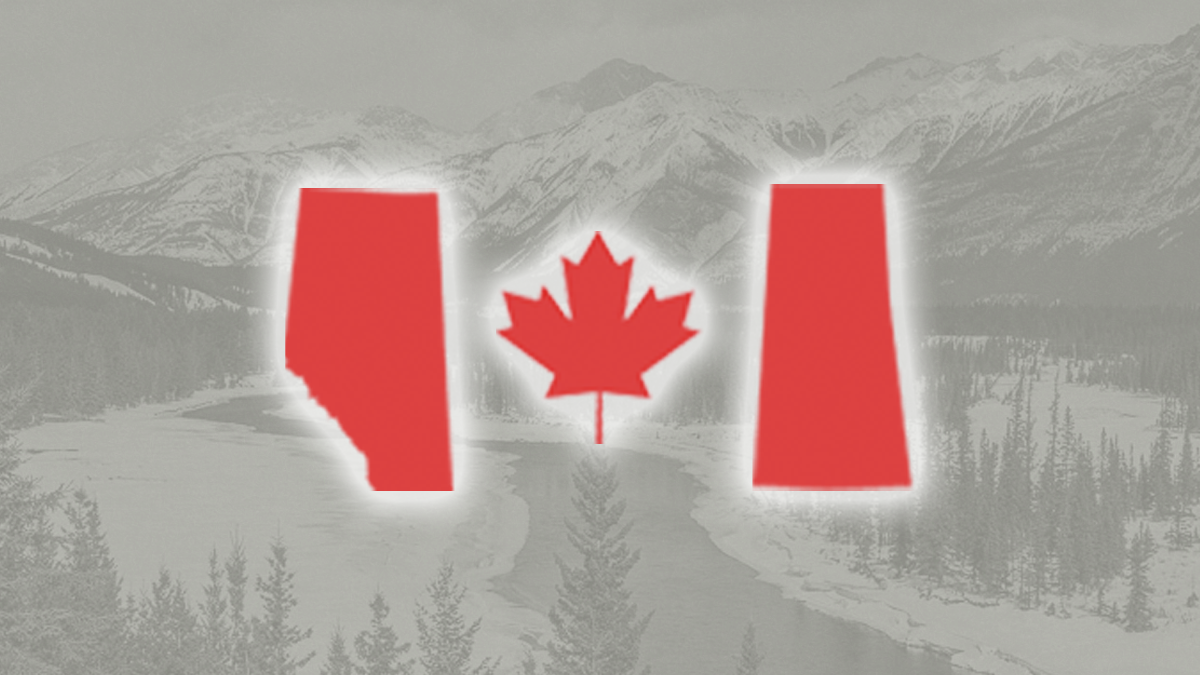 As the Trudeau government makes vague claims of “transitioning to a green economy” or “moving towards clean energy,” Albertans and Saskatchewanians are left wondering whether they will ever be treated fairly or have equal representation inside Canadian confederation.

So, what is the future of Confederation?

On September 24th, True North’s Candice Malcolm hosted the Future of Confederation Debate. The motion that was debated was: Alberta and Saskatchewan would be better off independent. Arguing in favour of an independent Alberta and Saskatchewan was University of Calgary professor Dr. Barry Cooper. Arguing in favour of Canadian federalism was former Leader of Her Majesty’s Loyal Opposition the Hon. Stockwell Day.

If you’re interested in participating in future live events and receiving additional perks, become a True North Insider today by becoming a monthly contributor at www.tnc.news/donate.