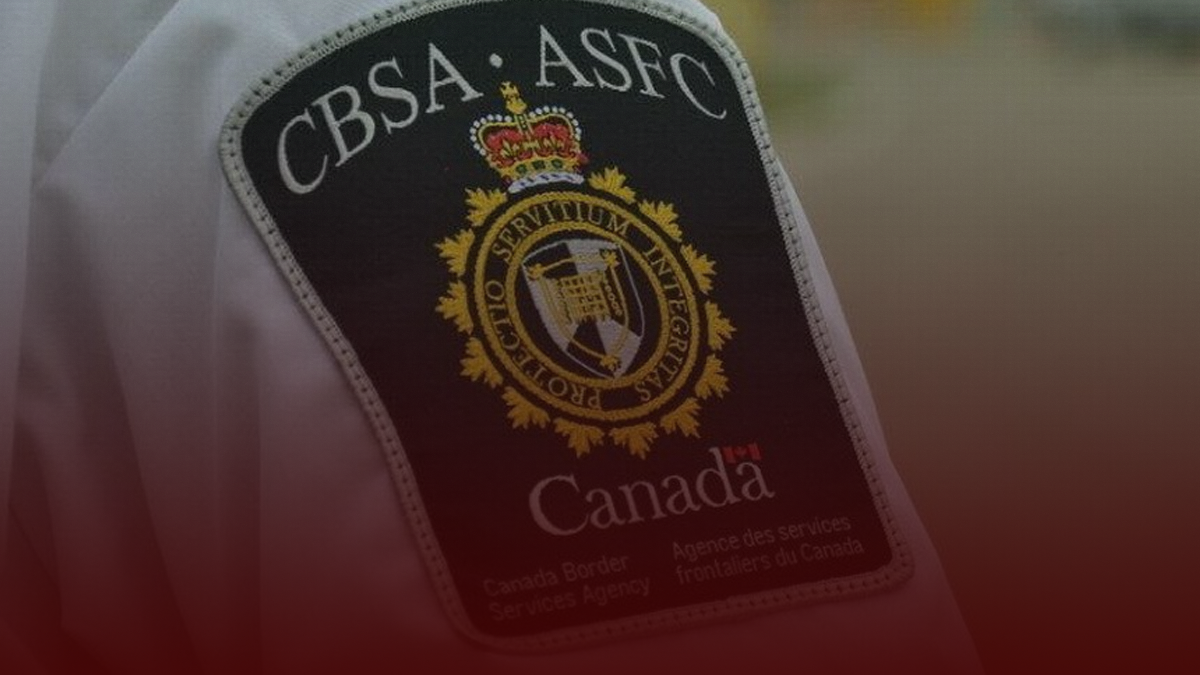 Two BC residents are being charged in relation to an alleged decade-long fraudulent refugee claims scheme.

61-year-old lawyer Roger Bhatti and 52-year-old interpreter Sofiane Dahak are facing multiple charges related to activities alleged to have taken place between 2002 and 2014.

According to the Canada Border Services Agency (CBSA), the agency began looking into the operation in 2012. As a result of the investigation, a number of refugee claimants were removed from Canada after it was discovered that they did not actually meet the criteria.

Search warrants against the two were first conducted in 2014.

“Canada’s refugee system assists people who are forced to flee their countries because of a well-founded fear of persecution,” said CBSA Regional Director General for the Pacific Region Nina Patel.

“Trying to ‘game the system’ by falsification and misrepresentation of information is not only illegal, but delays the processing of genuine refugees in need of protection. This is a serious issue and the CBSA is committed to holding offenders accountable.”

The pair face over two dozen charges combined, including forgery, causing a person to use forged documents, knowingly misrepresenting facts that can induce error and counselling or attempting to counsel misrepresentation.

Both of the accused will be appearing before the Surrey Provincial Court on October 6th at 10 a.m. PT.

Half of Canadians think new Liberal immigration numbers too much: Leger poll

Census shows nearly one in four people in Canada are immigrants

Census shows nearly one in four people in Canada are immigrants