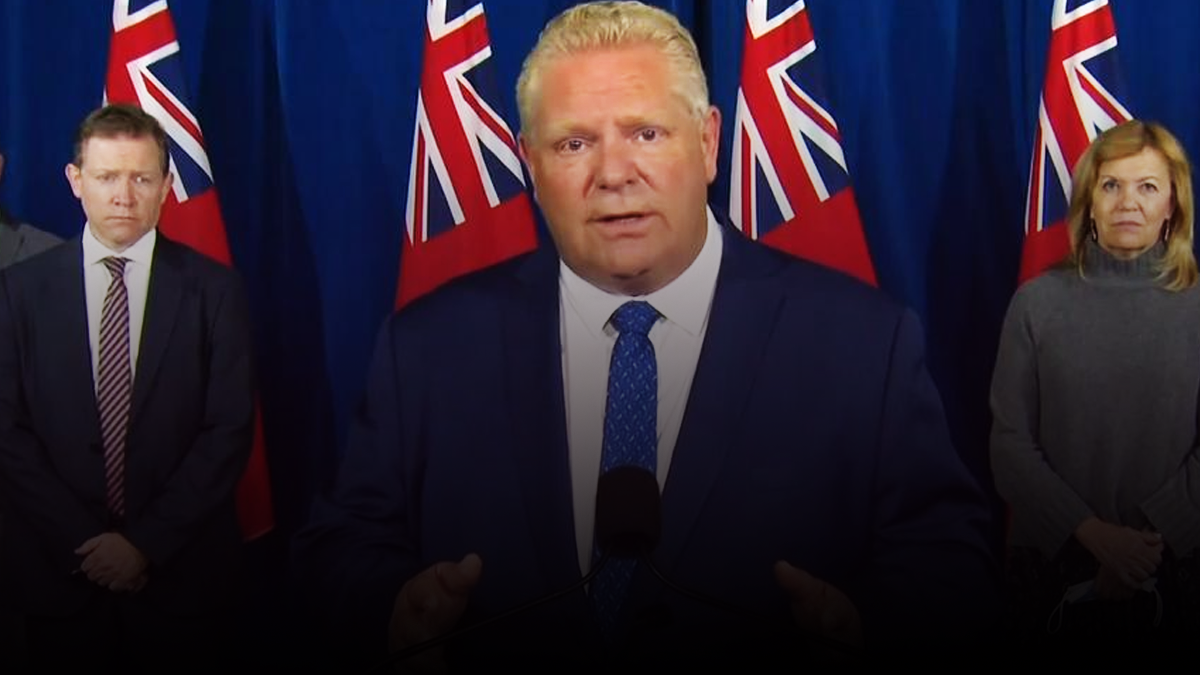 On Friday, Ontario Premier Doug Ford announced additional COVID-19 restrictions as the province announced a spike in cases. The new restrictions include a provincewide mask policy and target restaurants, gyms and other social settings.