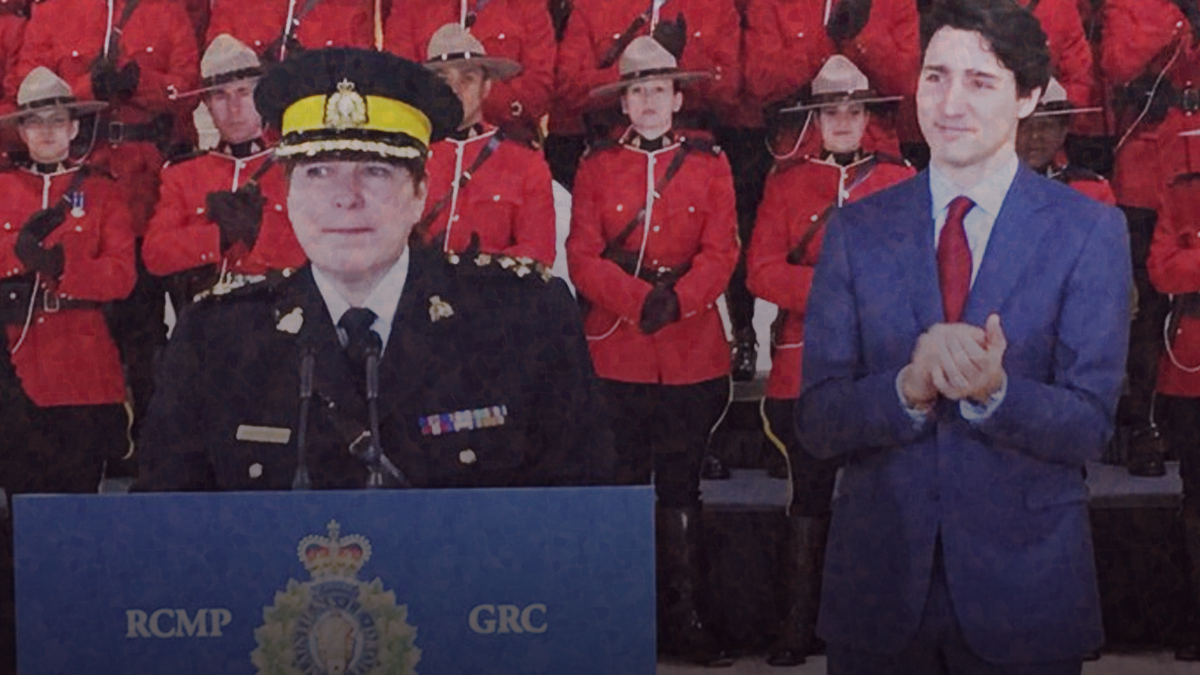 On Friday, one of the RCMP officers involved in the October 2007 response to a disturbance call at YVR (Vancouver International Airport) which resulted in the tragic death of Polish traveller Robert Dziekanski filed an application with the Federal Court. The officer was trying to force the RCMP to release documents that he has been trying to get for seven years through an Access To Information (ATiP) request.

Constable Gerry Rundel and Monty Robinson (Corporal Ret’d) have been chasing after information they know exists but the Mounties have been ducking and diving in an attempt to make them go away.

Well, they won’t and they haven’t. Their tenacity has been remarkable.

But they have faced the information brick wall that is the hallmark of the RCMP.

On May 22nd, 2020, the Information Commissioner of Canada Caroline Maynard made a finding that complaints against the RCMP by Rundel were “well founded.” She made recommendations to the RCMP and according to her letter, the “RCMP accepted my recommendations and as a result new searches for additional records were conducted.”

However, the long sought after documents relating the RCMP lack of disclosure to the Braidwood Inquiry and the subsequent court trials were never provided. These documents would have established the YVR 4 did nothing wrong in their response to the disturbance call at YVR.

Why the RCMP would hold back exculpatory documents resulting from their follow up investigations — an Incident Operational Review, a Superintendent’s review and the YVR Communications report — is a mystery. They also held back documents from the Braidwood Inquiry, the ensuing Special Prosecutor’s investigation and prosecutions of the four involved members.

Instead, the RCMP allowed the YVR 4 to be prosecuted for perjury.

Two of the four, Bill Bentley and Kwesi Millington, have settled their lawsuits with the RCMP and moved on. But Monty Robinson and Gerry Rundel have been fighting tooth and nail for justice.

The RCMP has been anything but cooperative.

This has led to two filing of internal complaints within the RCMP, pushing back against half-hearted internal investigations and ultimately getting a third party agency, the Ontario Provincial Police (OPP) to investigate criminal complaints of obstruction of justice against the Commissioner and several other senior and former members of the RCMP.

The application to the Federal Court is what is known in law as a Prerogative Writ or a Writ of Mandamus. In a nutshell, Rundel is seeking an order from the Federal Court using the judicial process instead of the administrative process to force the RCMP to do what they are mandated by law to do — release all the relevant documentation by a specified date.

There is much supporting documentation within the application. The most striking to me was an affidavit filed by the former Chair and CEO of the Public Complaints Commission Shirley Heafey.

Heafey documents the difficulties she had during her ten year tenure and how she was blocked at every turn as she tried to get information to do her job.

In her affidavit she said, “Although cooperation was required by legislation, what followed were months of fruitless struggle to obtain any information from RCMP Leadership.”

What she is saying isn’t just an isolated case. This is systemic within the RCMP to avoid any scrutiny and oversight. This is frightening when our national police force acts as though they are above the law.

In filing this application, Rundel has put the RCMP on notice. They are about to find out they are not above the law. The court has the authority no one in the administrative process has.

Rundel has raised the temperature a significant notch.