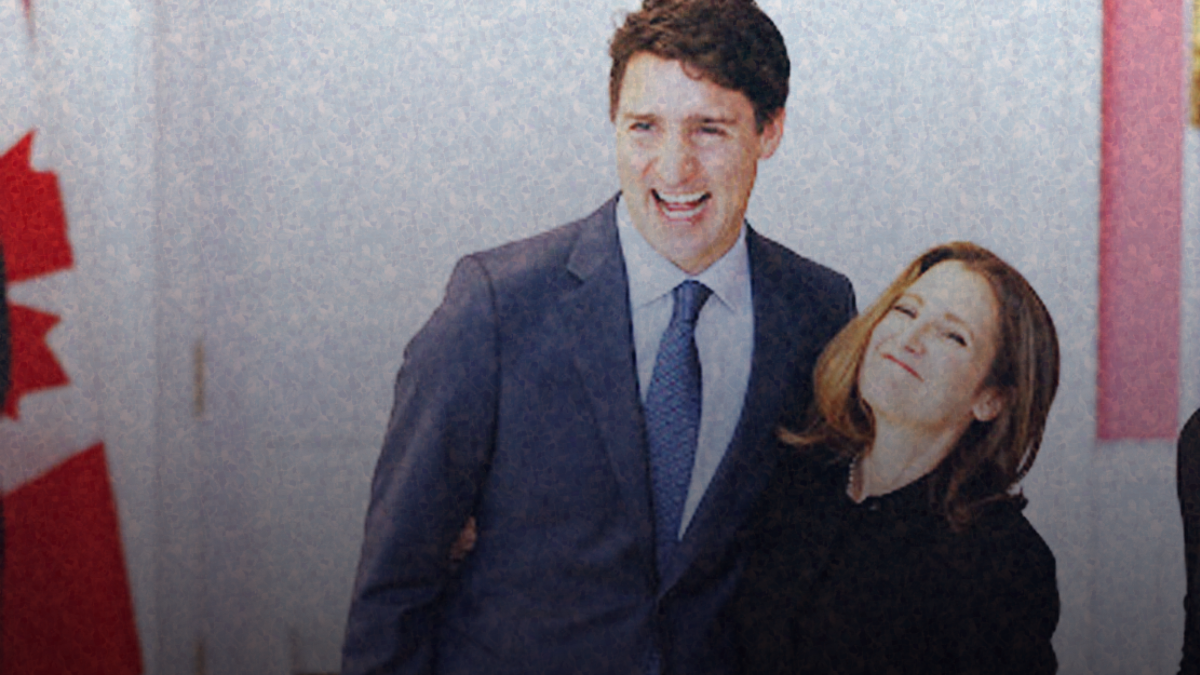 Canada has $1.45 TRILLION worth of debt under Justin Trudeau’s watch.

Our deficit is nearing $400 BILLION.

There’s no end in sight for the number of tax dollars the Trudeau Liberals are spending, and they have no plan to pay down this debt.