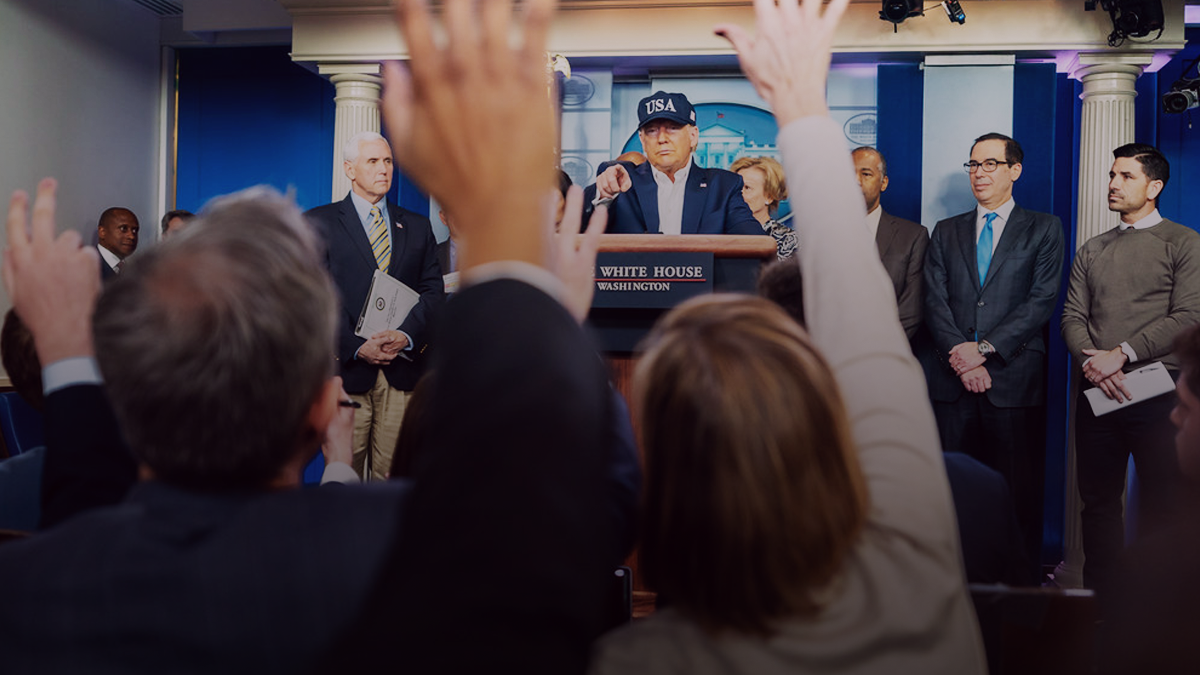 America is deeply divided, and increasingly, these divisions are playing out through violent street fights in major U.S. cities. An alarming Politico study found that one in three Democrats and Republicans believe that violence may be justified if the other side wins the election. The same poll three years ago found that just 8% of Democrats and Republicans believed violence against their political opponents could be justified.

Now is a time to tread lightly.

But instead of focusing on the things that unite people — the flag, the national anthem, the country’s founding principles and institutions — the political left has poisoned the well by claiming these once-uniting symbols now represent hate, violence and oppression.

Even the things we once enjoyed together regardless of our politics — like comedy, late night talk shows, pop music, the movies — have all become politicized platforms for celebrities to show off their woke credentials and hector the political right. Conservatives are understandably tuning out, and the political and cultural divisions are becoming more stark.

The responsible thing for leaders in politics and the media to do is remain calm, refrain from dishonest spin and sensationalized news, and focus on the things that unite the country and our society.

Instead, the mainstream media and political left, in both the U.S. and Canada, are dead set on pouring gasoline into the fire.

The headlines, for instance, coming out of Tuesday evening’s Presidential Debate obsessively focused on one of the mainstream media’s favourite narratives: that Donald Trump refused to condemn white supremacists.

The reality is that Trump did condemn white supremacy. This comes straight from the debate transcript:

MODERATOR: Are you willing tonight to condemn white supremacists and militia groups —

MODERATOR: — and to say that they need to stand down and not add to the violence in a number of these cities, as we saw in Kenosha and as we’ve seen in Portland?

TRUMP: Sure, I’m willing to do that.

Like much of the debate, this exchange digressed into heated cross-talk and inaudible comments.

Trump said left-wing groups like Antifa were to blame for the violence, and Joe Biden insisted fault lies with right-wing groups like the Proud Boys. Biden went so far as to claim that Antifa was “an idea, not an organization.”

Of course, there were no sensationalist headlines or follow up questions for Biden.

Instead of running with the truth, the American media insist on propping up a distorted interpretation that paints half the country as secret supporters of white supremacy.

It’s difficult to understate how dangerous this is, especially in this tense political moment.

Not surprisingly, the lazy Canadian media jumped onboard and created an entire news cycle designed to allow Leftists politicians to virtue signal about “right wing hate.”

“PM Trudeau, other leaders condemn white supremacy in wake of Trump’s refusal to do so” wrote a CTV news headline intent on pushing a divisive narrative irrespective of facts.

“‘The Prime Minister has condemned and will continue to condemn right-wing extremism, white supremacy and racism in all its forms,’ read a statement from Prime Minister Justin Trudeau’s office, sent to CTVNews.ca.”

CBC, meanwhile, ran the headline, “Trump’s Proud Boys remark boosts far-right group’s profile, including in Canada, experts say” — omitting the ever relevant point that Biden, not Trump, brought up the obscure group during the debate.

Journalists who pride themselves on being stalwart guards of our free and democratic society are the ones destroying it. The best thing we can do to promote peace and protect democracy is turn off the TV.