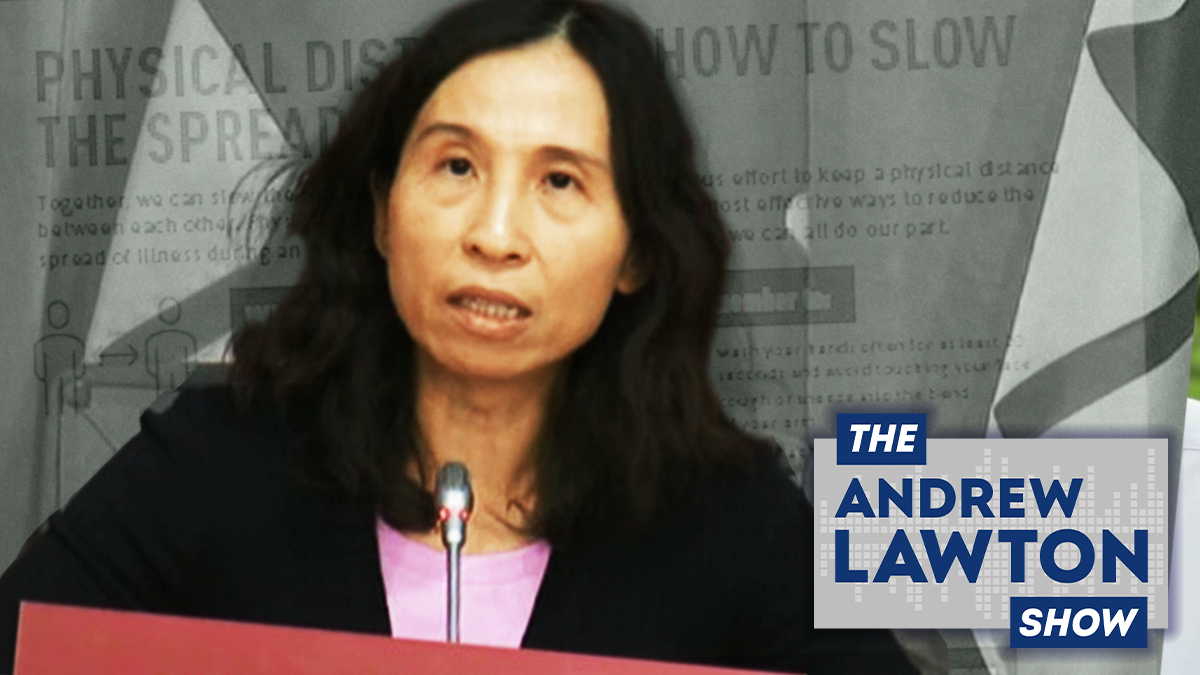 Canadians are receiving more inconsistent and contradictory advice courtesy of the country’s rule by “experts.” Toronto’s chief health advisor wants another lockdown, the Ontario government says we shouldn’t travel even within the province, and Dr. Theresa Tam says Thanksgiving dinners should be virtual, all the while the federal government is funding an ad campaign telling people to bring grandma on a Niagara Falls vacation. True North’s Andrew Lawton tries to make sense of it all.