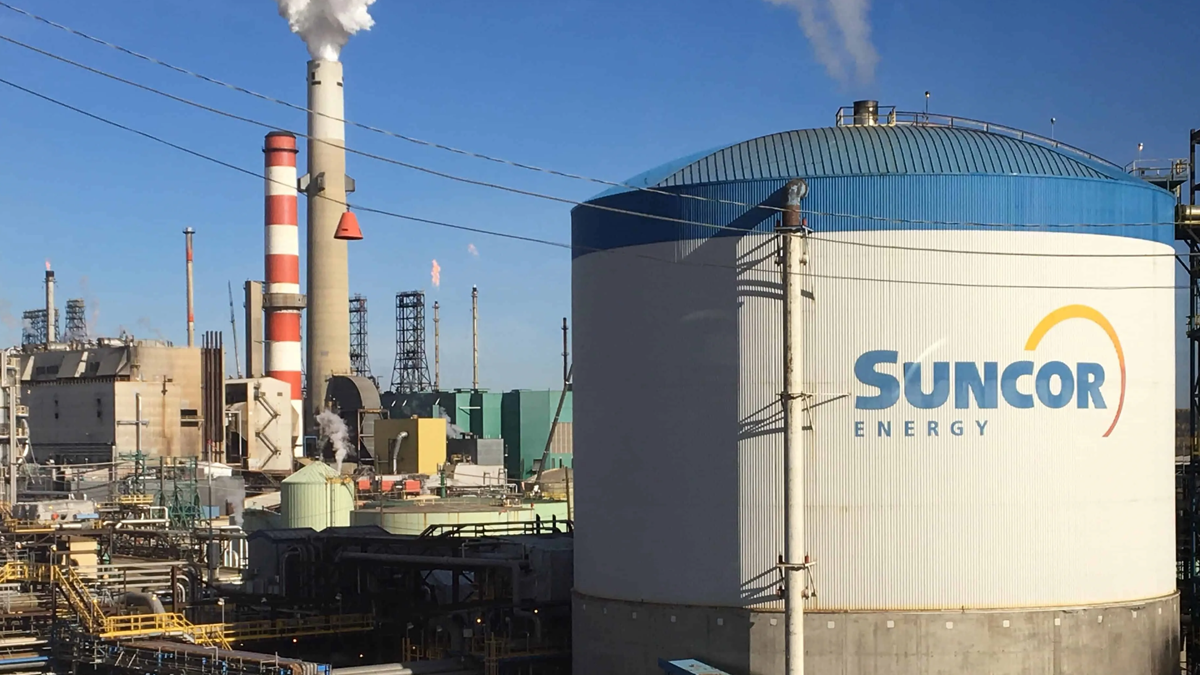 One of Calgary’s biggest oil and gas companies will be laying off up to 15%  of its workforce over the next year and a half.

According to Suncor Energy, approximately 2,000 positions could be lost due to the decision.

“The unprecedented drop in oil prices, the continued impact of the global pandemic and economic slowdown, as well as continued market volatility, have accelerated those plans,” said Suncor spokeswoman Sneh Seetal.

“These would be permanent structural workforce reductions. We’re looking at how we can operate more efficiently.”

Alberta Premier Jason Kenney called the announcement an “economic emergency” for the province.

“The government of Canada would be moving heaven and earth if we saw layoffs of this scale in the central Canadian manufacturing industry,” said Kenney.

“This truly is a jobs crisis and an economic emergency and it deserves to be responded to here in Alberta the same way it would be in Ontario or Quebec.”

Even before the pandemic began, Calgary’s oil and energy industry has struggled to weather the storm.

For an in-depth treatment of the struggles of Calgarians, watch True North’s own documentary Calgary in Crisis.

Earlier this year, May optimistically stated that “oil is dead” and that the sector should not be assisted out of the current downturn. Around the same time, Blanchet said that Alberta’s economy was “condemned” and that there was no path to recovery for the sector.

In response to the comments, Kenney accused the federal leaders of not showing leadership.

“I just think it’s deeply regrettable that we would see national political leaders piling on Albertans and energy workers at a time of great trial for us,” said Kenney.

According to a report by the Conference Board of Canada, Alberta’s GDP is estimated to fall by 11.3% this year.