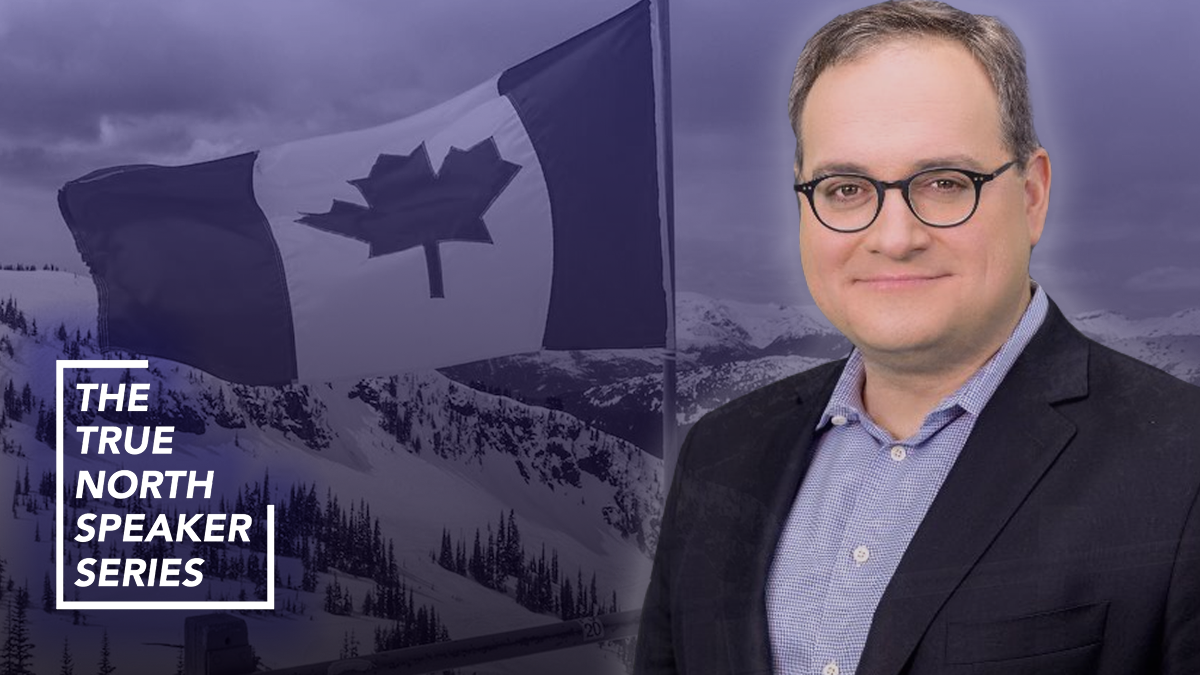 Ezra Levant is Canada’s foremost free speech champion and has built one of the largest media companies in Canada.

In this episode of the True North Speaker Series, Candice and Ezra discuss the changing media landscape, big government and big tech censorship, the best and worst moments at Rebel News and get into the details of what really happened with Faith Goldy in Charlottesville in 2017.

Love him or hate him, Ezra is a happy warrior – speaking his mind and fighting for freedom with a tremendous online army of followers, fans and supporters at Rebel News.